Wacker : Regional innovation center in the US...
Wacker

Regional innovation center in the USA 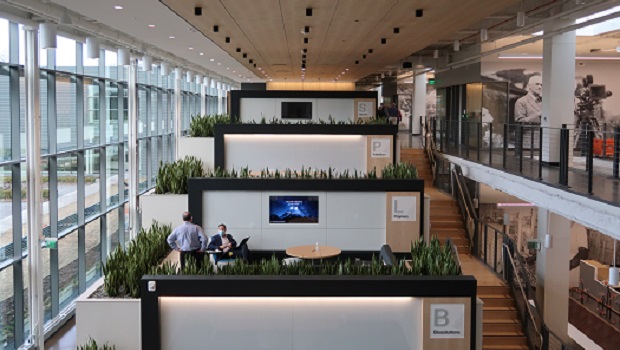 
A new regional Innovation Center based in Ann Arbor, MI/USA, has been opened by Wacker. The research building, which will develop high-margin biotech and silicone specialties for high-tech applications in key industries, will also serve as the headquarters of Wacker’s subsidiary Wacker Chemical Corp., which is responsible for the group’s business activities in North and Central America. The research campus is part of the company’s growth campaign announced at the end of March 2022.
Wacker Chemie AG, Munich/Germany, intends to expand its market position in the USA and other target regions. On a 70,000 m² site, biotech and silicone experts who have previously conducted research at different locations will be able to develop products for the North American market under one roof. The building houses more than 20 technical and analytical laboratories. The investment for the 13,000 m² research building, which also acts as an administrative center, amounts to around €40 million.
more on this subject

Effective October 15, 2021 the silicones business division of Wacker Chemie will increase prices on average by 30% or more. » 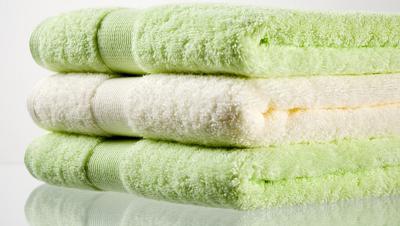 Wacker
Use of bioethanol for softeners 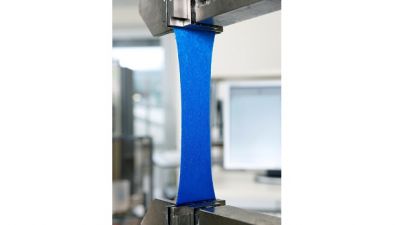 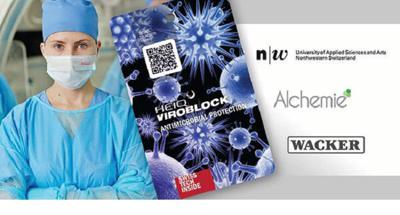