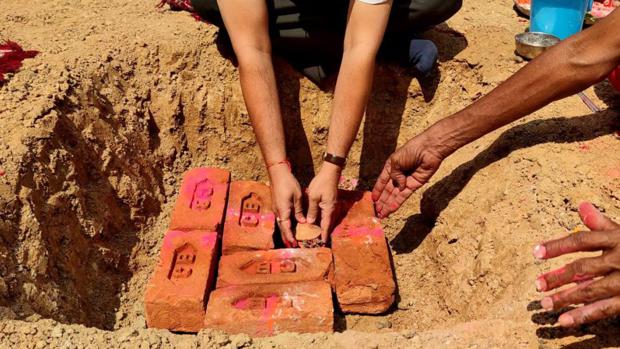 
On April 5, 2022, Trützschler celebrated the laying of a foundation stone for its new factory near Ahmedabad/India. This state-of-the-art facility is another step forward for the growing business of Trützschler SE, Mönchengladbach/Germany.
Since 1977, Trützschler India has operated at its current location in the Narol area of Ahmedabad. The relocation to a larger and more modern facility should further strengthen the company’s competitive edge and increase its capacity to serve customers. The new factory in Sanand will feature a 67,000 m² production area plus a two-floor office building. The plans for the site already include possible expansion phases. 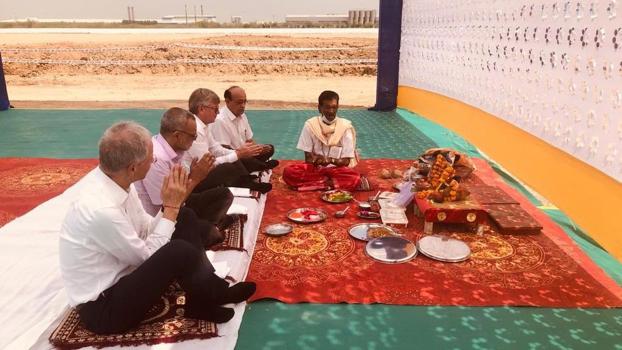 (L-t-R) Dr. Roland Münch, Mr. Anuj Bhagwati, Dr. Michael Schürenkrämer, Mr. Jayesh Bhatt (Source: Trützschler)
The stone-laying ceremony was performed by Dr. Michael Schürenkrämer, Shareholder of Trützschler Group SE, Dr. Roland Münch, Chairman of the Supervisory Board of Trützschler Group SE, Jayesh Bhatt, Member of the Board of Directors of Trützschler India, and Anuj Bhagwati, Managing Director of A.T.E. Together, they launched the process of building a modern factory that will extend Trützschler’s capacity to produce spinning preparation machines and card clothings. In addition, the site will also include a new facility for making nonwoven equipment.
more on this subject 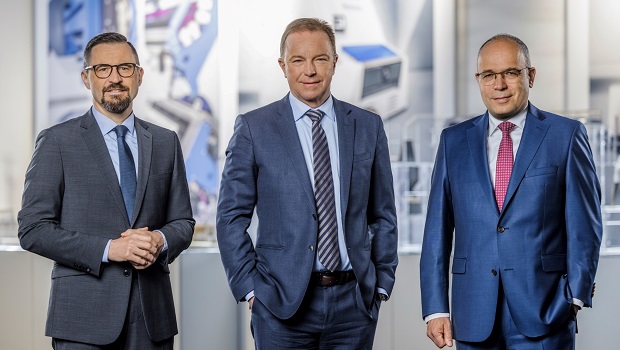 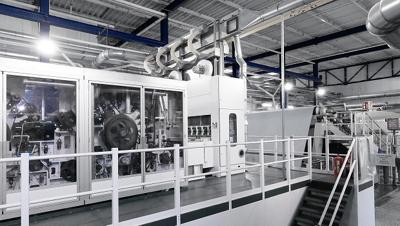 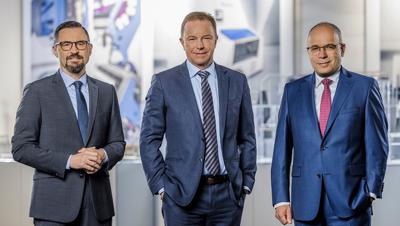 Trützschler
Change in the Board of Directors