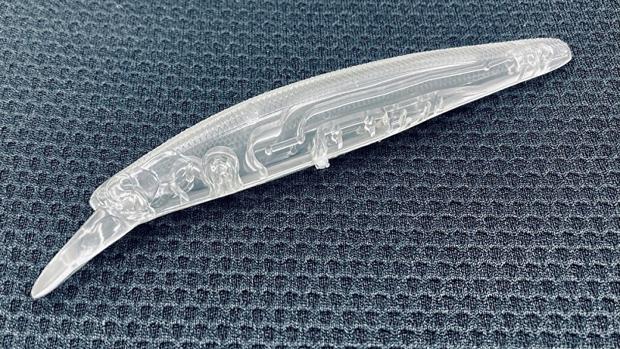 
A practical polylactic acid (PLA) resin that biodegrades faster in oceans, rivers and soil compared to conventional PLA products has been developed by Teijin Frontier. By adding a new biodegradation accelerator to the polymer, the company has improved its biodegradation rate without impairing strength, moldability or other practical properties.
The new PLA resin is expected to help reduce microplastics thanks to its accelerated biodegradation rate as well as reduce CO2 emissions during product lifecycles since it is made from plant-derived raw materials.
Teijin Frontier Co., Ltd. Osaka/Japan, will produce pellets, injection and extrusion-molded products, textiles and nonwovens made with its new PLA resin. Under its Think Eco environmental initiative, the company is striving to improve its environmental value by developing greener materials and products for applications ranging from clothing to industrial materials.
Conventionally, when PLA polymer is hydrolyzed to less than 10,000 mn (average molecular weight) it can be broken down into carbon dioxide and water by bacteria and fungi. The biodegradation accelerator added by Teijin Frontier hastens hydrolysis to reduce the molecular weight more quickly than in the case of PLA polymers without such additives, thereby enabling faster biodegradation in oceans, rivers and soil. During product processing and storage, however, molecular weight decreases only slightly, similar to that of conventional PLA polymers, so the new PLA resin is highly practical because its crystallinity and moldability are not impaired.
more on this subject 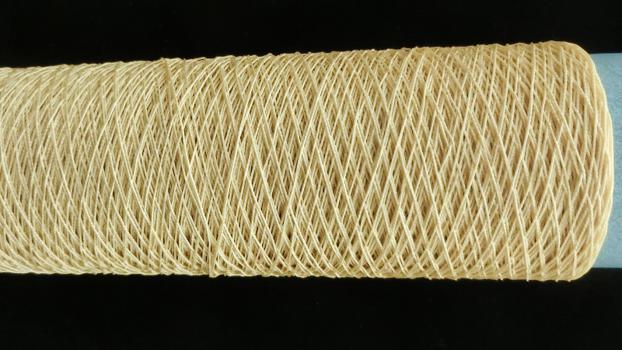 Teijin Frontier
Tire cord made from eco-friendly adhesive and rPET

Made from an adhesive that does not contain resorcinol formaldehyde (RF). »


The new PLA resin can be processed and molded in the same way as conventional versions for the production of resins, films, injection and extrusion molded products, textiles and nonwovens. Furthermore, the decomposition period – about 6 months to 2 years according to verification tests conducted by Teijin Frontier – can be controlled by adjusting addition conditions and the amount of biodegradation accelerator. Accordingly, decomposition can be adjusted to the life expectancy of specific items, such as agriculture and fishery products, for example.
PLA resins, which are generally made from plant-derived ingredients and are biodegradable, are used in a wide range of products due to their high crystallinity and practicality. Although biodegradation performance is acceptable under hot, humid compost conditions, the rate is slowed down greatly in oceans, rivers and soil, resulting in the presence of residual microplastics for long periods of time. Until now, attempts to improve biodegradability have impaired the strength and other practical properties of these products. 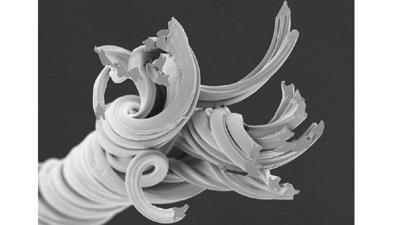 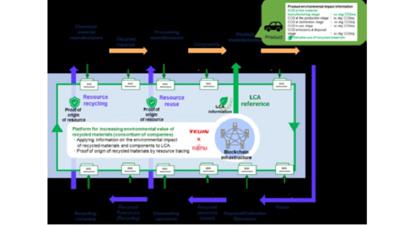 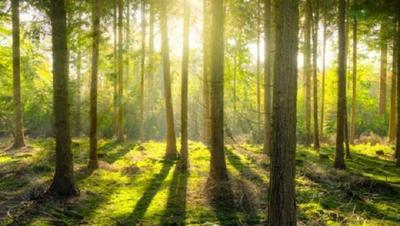