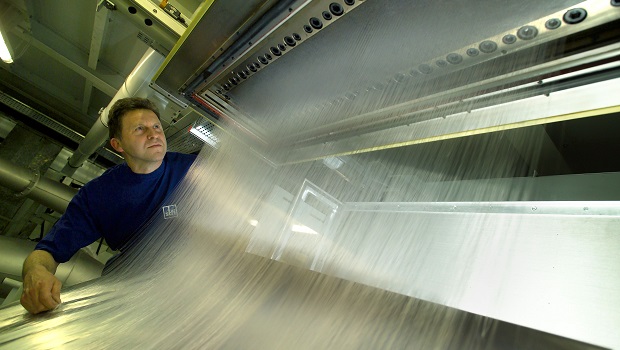 
Textile materials have shaped the work at the Saxon Textile Research Institute e.V. (STFI), Chemnitz/Germany, since its foundation on February 17, 1992. Initially, an expanding field was opened up with the area of nonwovens. The foundation of the Nonwovens Competence Center and the establishment of the Spunbond Technical Center based on the spunbond and AquaJet patents represent important steps taken by the institute. The potential of recycling was also recognized early on. At the same time, the areas of technical textiles and functionalization grew continuously.
Carbon recycling, initially started as a niche project, resulted in the establishment of the Center for Lightweight Textile Construction, successfully bringing together aspects of nonwovens and recycling research with the field of high-performance fibers and lightweight construction. Through the STFI-coordinated Zwanzig20 project “futureTEX - The Textile Industry as a Future Model for Traditional Industries”, the foundation was laid for the topics of digitalization and networked production. The STFI also has many years of experience and expertise in the testing and certification of personal protective equipment (PPE) and the certification of geosynthetics.
more on this subject 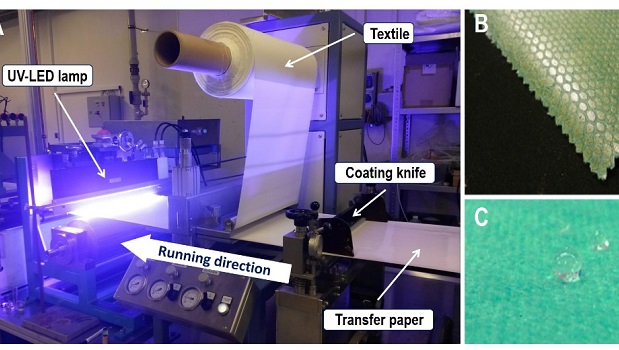 In times of increasing energy costs and a growing environmental awareness the textile industry tends to modern, ecological, energy and cost-efficient technologies. » 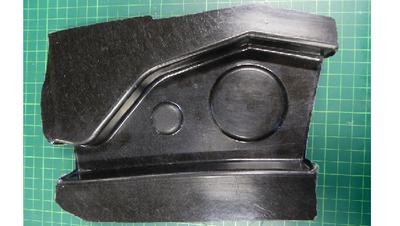 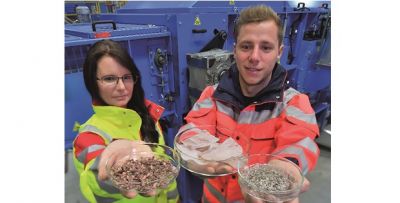