Leading computerized knitting machine manufacturer Shima Seiki is celebrating its 60th year of business by holding an anniversary event at its headquarters. The 3-month long open-house event from September through November 2022 features a virtual fashion show, a presentation of the latest proposals in DX for fashion, and machine and sample exhibits for fashion and non-fashion markets. A special 60th anniversary website has also been launched for those unable to attend the event in person, as well as its own online seminar agenda.
Throughout the years, the history of Shima Seiki Mfg., Ltd., Wakayama/Japan, has introduced sustainability to its customers along with various proposals in virtual sampling, including VR and AR experiences. The spread of Covid-19 became a wakeup call for the apparel industry, which immediately began to search for new methods of production. Therefore, the company is sending an even stronger message for its 60th anniversary event in an effort to accelerate the widespread use of virtual samples to reduce waste throughout the supply chain. The theme for the event, "Open Up the Future" proposes solutions for a cleaner and brighter future instead. The 60th anniversary event features the latest machine technology including the SWG-XR next-generation Wholegarment knitting machine, as well as a prototype pile glove machine. Special emphasis is placed on non-fashion applications as well, including experimental exercises in knitted items and fabrics such as smart fabrics using conductive yarn, heat-treated stiff fabrics, origami and tatami knits, optical fibers and very thick inlay cushions. A special exhibit on carbon fiber composites features knit-to-shape 3D composite preforms using the company’s new biaxial weft knitting machine debuted at this year’s Techtextil. Real-world applications such as automotive aerodynamics and propeller blades produced using a special carbon fiber version of the P-CAM series cutting machine are also on display.
An all-digital virtual fashion show presented at the Hi-Vision Hall theater features the Shima Seiki 60th Anniversary Collection worn by 3D virtual models and demonstrates new ways to present fashion items without physical constraints associated with conventional fashion shows such as time, place, weather, etc.
DX proposals include a special collaboration with a Japanese telecommunications company displaying the latest in XR (cross reality) technology as it applies to fashion based on virtual samples created on ApexFiz.
Other displays about company concept and history round out the 60th anniversary experience. 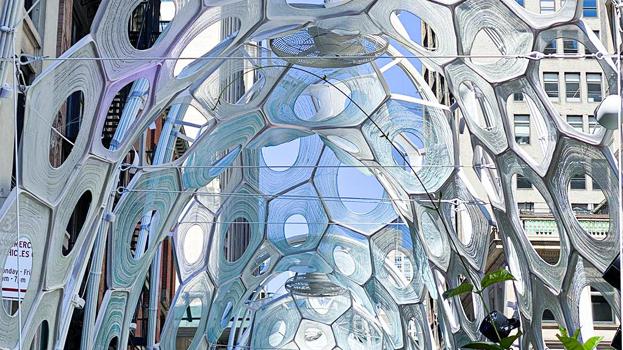 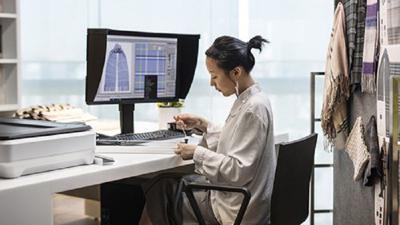 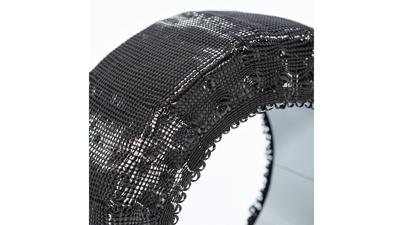 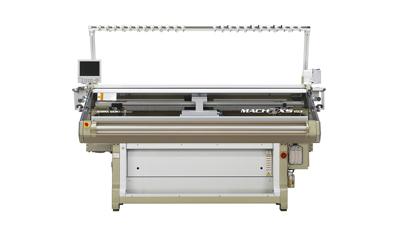