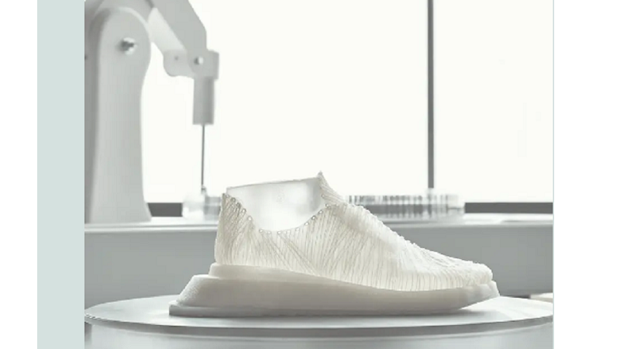 
In a patent pending weaving process, bacteria are used to weave customizable bio-textiles and composites. The microbial weaving process has been developed by Modern Synthesis. It is a bio-fabrication process which means the material is actually grown, using a microbe. Technically speaking, it is not really a weaving process, but it is a good analogy. In this innovative process Modern Synthesis weaves the warp, and the bacteria grow the weft. More specifically, a “warp” pattern (or scaffold) is created using robotic yarn/fiber placement which then bacteria grow material around to create a strong, lightweight biomaterial with boundless customization potential. Similar to 3D printing — and unlike traditional weaving — pieces can be designed to shape, which means no scraps of leftover material and therefore no waste.
The microbial weaving process was inspired by the natural growing behavior of a bacteria called k.rhaeticus. It produces a material called nanocellulose. This versatile material could play a vital role in the transition to a circular economy, because of it is inherently low cost, biodegradable, and, as evident in nature, adaptable to many different applications. On a fiber level, this material is up to 8 times stronger than steel and stiffer than Kevlar. Also, when it is grown by bacteria, the material becomes a tightly packed mesh of fibers that are so small, they appear as a semitransparent film.
Bio-materials startup Modern Synthesis, London/UK, has raised US$ 4.1 million in seed funding to support its microbial textile platform that aims to make the fashion industry more sustainable.
Investors in the round include AgFunder, Collaborative Fund, Acequia Capital, Petri Bio, Ponderosa Ventures, Possible Ventures, IMO Ventures, Taihill Venture, Parley for the Oceans, Climate Capital Collective, and former Jimmy Choo CEO Pierre Denis.
»Instead of trying to create an exact replica for a material like leather, we are focused on developing an entirely new kind of material – and in the process, build out an entirely separate category for materials.«
Jen Keane, co-founder and CEO, Modern Synthesis 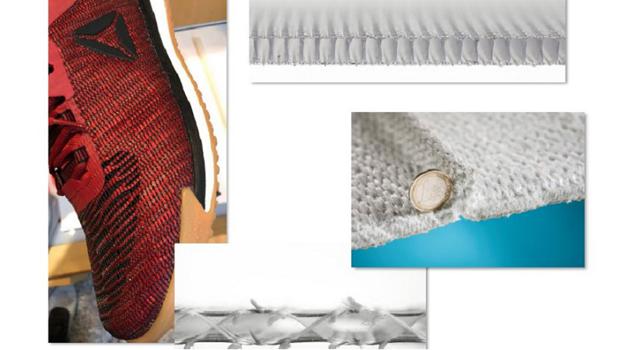 New realizations in the field of woven technical textiles, weaving machinery, feeders and other developments. » 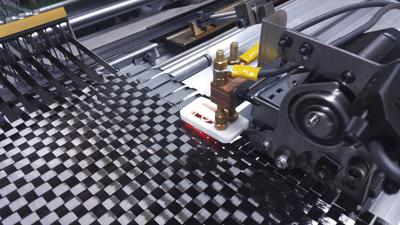 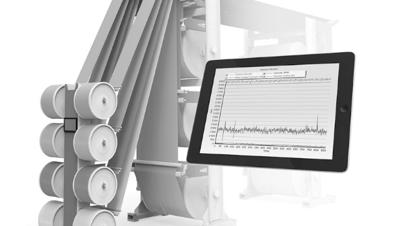 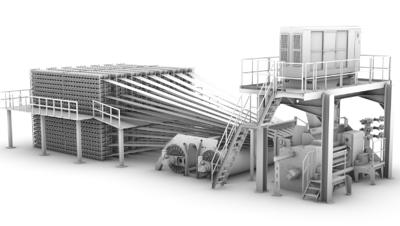