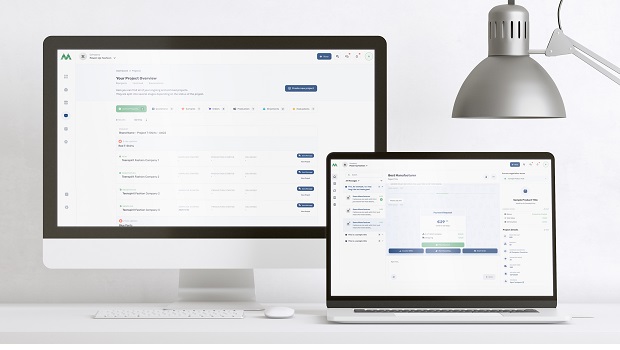 
Start-up Manufy, which launched in December 2020, has seen a sharp increase in production requests the last couple of months. The platform, a marketplace for sustainable fashion production, has reached its thousandth production request. It connects conscious brands with sustainable manufacturers in hopes to create a cleaner future for the clothing industry.
Manufy, Amsterdam/Netherlands, was launched after a group of Dutch entrepreneurs saw there was a lack of online representation of sustainable manufacturers. The platform aims to connect brands and manufacturers in an efficient, transparent and sustainable way. Currently, the platform is host to more than 3,000 brands and 1,200 manufacturers.
With trade shows being cancelled due to Covid-19, lots of manufacturers and brands are looking for new ways to do business. Going digital was one of the logical steps. Many users that were used to more traditional ways of working joined Manufy. Some of them did not have a website, so the platform helps them become visible online. An increase was also noticed on the brand side of Manufy. With most new brands being digital natives that have a strong focus on sustainability, the platform helps them to get started.
The production requests being placed on the platform cover a wide range of garments. Aside from finding new manufacturers to fill production requests the team has been working on a lot of new functionalities based on input from users. A new version of the platform will be released very soon.
more on this subject 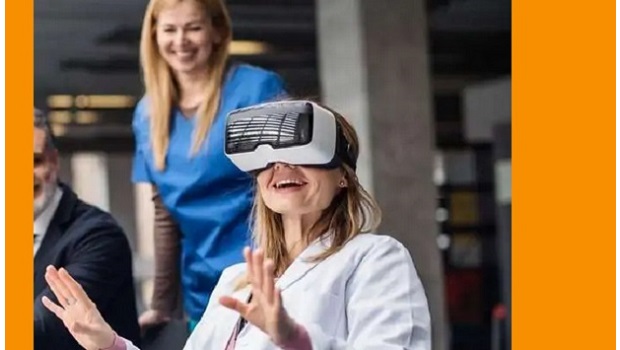 This forum has been developed to inspire customers with ready-made garments. » 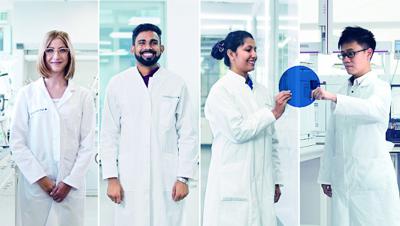 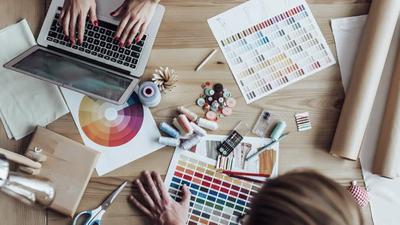 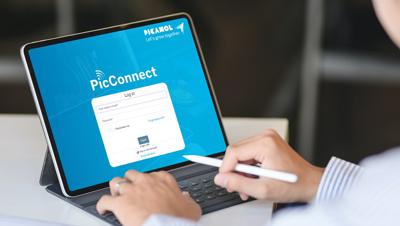