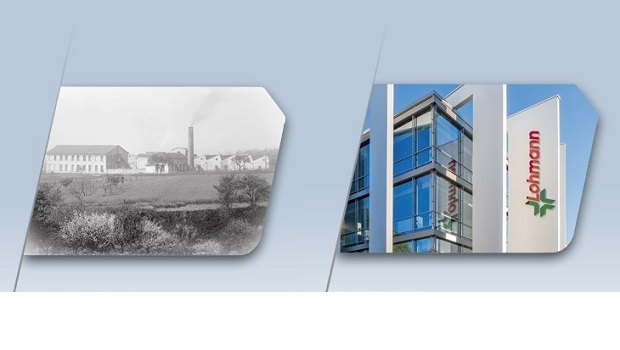 A family-owned company with tradition that also calls itself the "Bonding Engineers”, Lohmann GmbH & Co. KG, Neuwied/Germany, turns 170 years old this year. The company’s adhesive solutions are used worldwide in vehicles, cell phones, household appliances, windows and doors, in the printing sector as well as in portable blood glucose meters or in Covid-19 tests.
The foundations of the company were laid by F.J.C. Lüscher, who established his wholesale company in Frankfurt. August Lohmann took over the management of the company in 1870, when the premises were moved to Bad Godesberg. At this time the company started producing newly developed surgical cotton wool, before expanding the product range to include gauze tapes and bandages.
In May 1929, the company changed its name to "Lohmann", and later, in 1938 started to manufacture double-sided adhesive tapes. After World War II, new procedure was developed to series-production readiness for the compression of nonwovens. In 1949, the first binder-free nonwovens went into production.
Over the years, Lohman has acquired several companies. Koester GmbH & Co. KG, Altendorf/Germany, acquired in 1991, is now its Hygiene business unit. Metafol GmbH & Co. KG, Remscheid/Germany, acquired in 1998, was a specialist in adhesive tape processing, adhesive tape converting and high-tech die-cutting processes, which are now the main business of Lohmann GmbH. The acquisition of Lohmann Durabloc, Louviers/France, added competence centers to the business, and include the coating of web substrates with solvent-based adhesives and the die-cutting of formed parts.
Another milestone in 2016 was the inauguration of the TEC Center, an innovative technology center at the Neuwied site. A unique feature is the TwinMelt technology, which allows 100% solvent-free coating of adhesive tapes.
Today, the company, family-run company in the 5th generation, the Lohmann group employs over 1,800 staff around the world and is also represented in the USA, China and India, among other places. 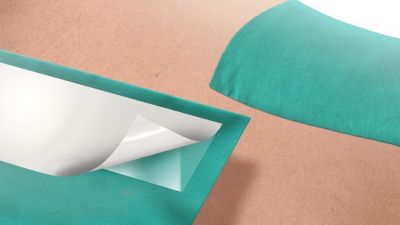