Lectra: Strong growth in sales and earnings i...
Lectra

Strong growth in sales and earnings in Q3/2022 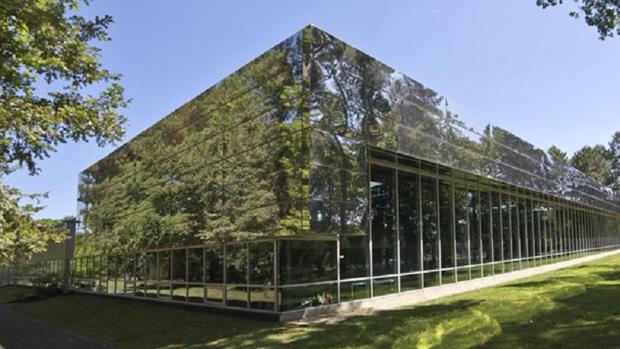 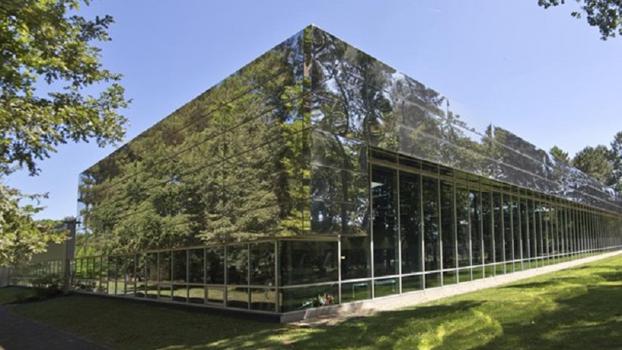 H1/2022 was significantly marked for Lectra by the war in Ukraine and its consequences. » 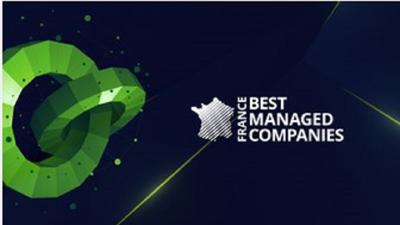 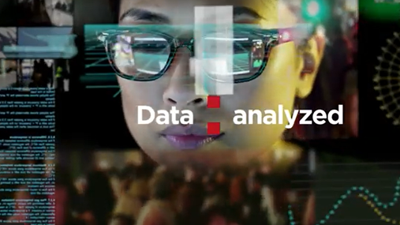