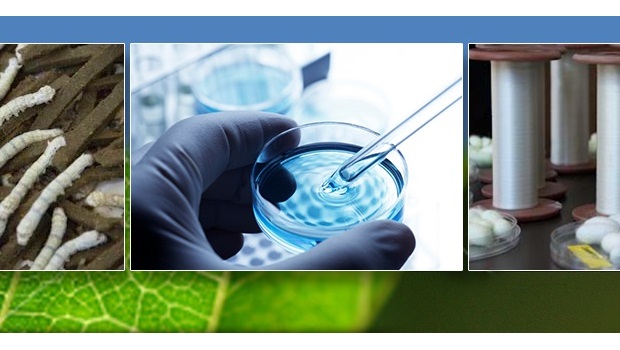 
Titled “Synthesis of high molecular weight proteins using inteins” and “Synthesis of non-native proteins in bombyx mori by modifying sericin expression”, 2 key patent applications from Kraig Biocraft have been published by the United State Patent and Trademark Office (USPTO). Both these applications build on the company’ innovative recombinant spider silk technologies.
The first of the USPTO applications from Kraig Biocraft Laboratories, Inc., Ann Arbor, NI/USA, “Synthesis of high molecular weight proteins using inteins”, reinvents the company’s approach to manufacturing large-format spider silk protein. This new technology allows for the automated self-assembly of target proteins within the silkworm. This process allows for the opportunity to reach beyond the limits of current protein synthesis technologies. Using the auto-processing capabilities of inteins, it creates the opportunity to make plug-and-play blends of numerous spider silk proteins that are not inhibited by the current size limitation for targeted gene knock-in knock-out transformations.
The second application, “Synthesis of non-native proteins in bombyx mori by modifying sericin expression”, moves beyond the heavy chain fibroin and creates opportunities for co-production of non-fibrous proteins within sericin. Sericin is the stick glue-like protein holding the silk fibers together, making up roughly 20% of the cocoon, and is broadly considered a waste product.
This invention seeks to leverage this untapped resource to increase the production of target proteins. These target materials include a range of possible applications, including therapeutic and pharmacological proteins. The current production systems for these proteins are inefficient and, therefore, very expensive. This new process opens the possibility for large-scale production materials such as elastin, keratin, human collagen, and many more at comparatively very low costs.
»While our production operations in Vietnam remain laser-focused on the large-scale commercial production of spider silk textiles, our lab is busy executing on the technology roadmap to secure Kraig Labs’ future and legacy.«
Jon Rice, COO, Kraig Biocraft Laboratories, Inc.
more on this subject 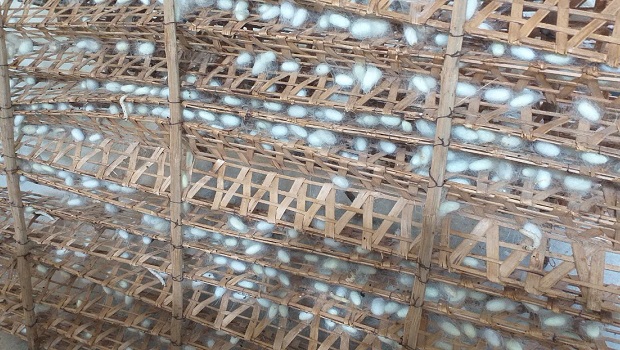 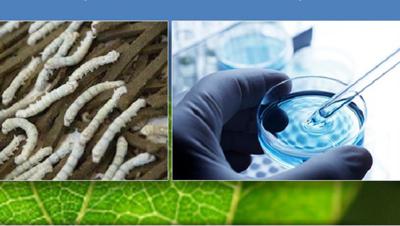 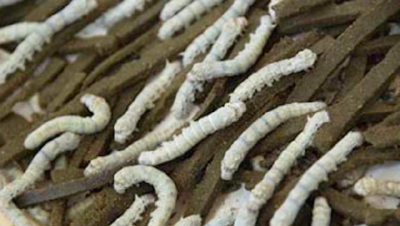 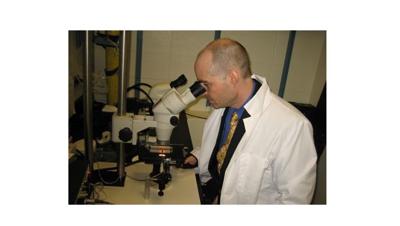