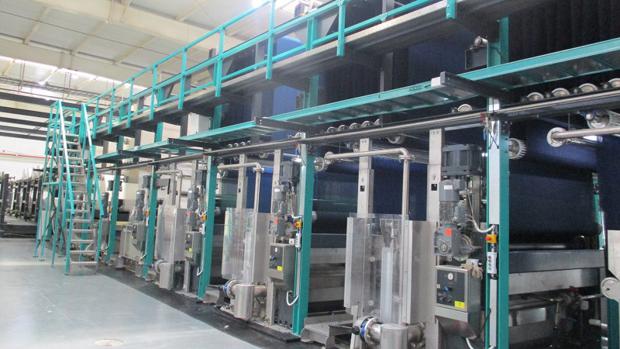 
As part of an investment project, Enod has expanded its existing plant with a new 10,000 m² warehouse and built a new production hall for weaving. It has also installed an indigo dyeing line from Karl Mayer. The overall investment of US$ 36 million dollars has created around 330 direct jobs
The new weaving mill of Enod SA, La Rioja/Argentina, part of the Cladd Group, Buenos Aires/Argentina, in addition to the capacities for the production of woven garment fabrics, includes a Prodye-S indigo dyeing plant. Karl Mayer Group, Obertshausen/Germany, supplied a Prosize sizing machine and its Prodye-S indigo dyeing machine. With the new state-of-the-art capacities, denim can now be produced in the country itself, so it no longer has to be imported. The 102 weaving machines are expected to produce 1.4 million m of fabric per month, and 1 million m of fabric will be dyed in the dyeing plant. 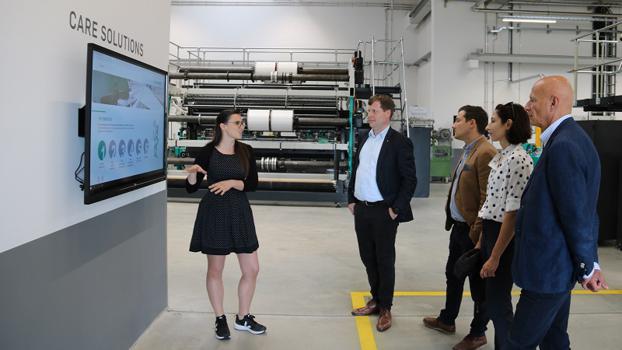 The company currently has 3 academies in Germany, China and India. » 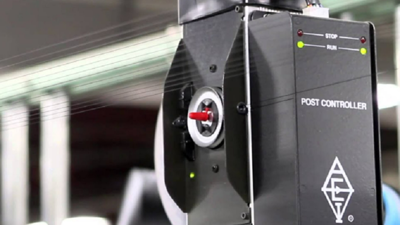 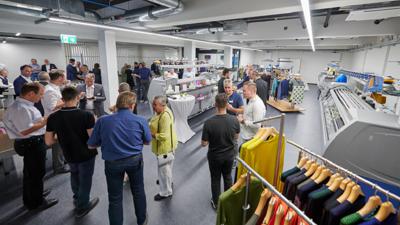 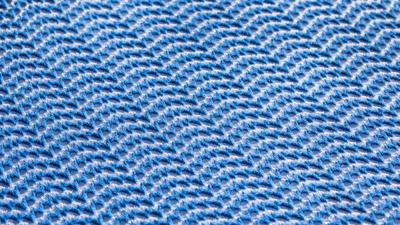