80 years of the Martindale textile tester 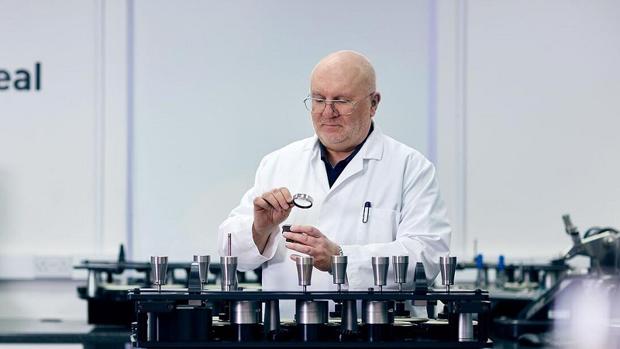 
Probably the most widely used abrasion testing machine, the Martindale abrasion testing instrument manufactured by James Heal reached the 80th anniversary of its invention this year.
The testing instrument was designed by Dr. James Graham Martindale. Whilst working at the Wool Industries Research Association (WIRA), he was tasked with devising a machine to test the wearing properties of carbon-impregnated fabric during World War 2, a textile intended to protect against gas attack. The first machine was then constructed by Stanley Dilworth, the workshop head at the WIRA in 1942, as the original Martindale abrasion tester.
»Our Martindale series continues to evolve keeping our Product Innovation team very busy.«
Neil Pryke, Managing Director, James Heal
Subsequently during the 1950s James Heal developed its own Martindale tester, it is believed with the collaboration of Dr. Martindale. The new instrument offered the benefit of a pre-determined electric counter, which stopped the machine automatically when a pre-set number of rubs was reached.
The Martindale tester is still today a core laboratory instrument for testing the effect of wear on materials, such as abrasion and pilling of textiles, also carpets, leather, even wood. Over the years further capabilities have been added with a wet testing model, the AquAbrasion being added to the James Heal range to give a real-world dimension to testing, for example with chlorinated water, sunscreen or hand sanitizer.
more on this subject 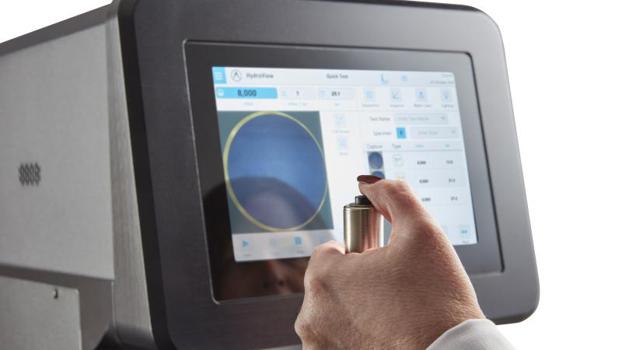 Continued expansion of its range, with a focus on making testing simple, fast and intuitive. »

The Martindale range continues to go from strength to strength and is still one of the best-selling products of James H. Heal & Co. Ltd., Halifax/UK. The company also celebrated its 150th anniversary in 2022. The brand became part of the wider PPT Group in 2014, with a number of sister brands each focusing on testing many aspects of materials and products. 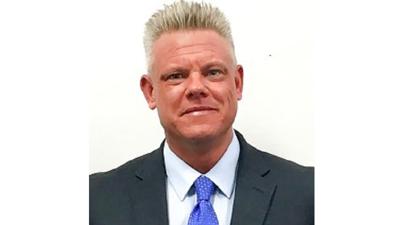 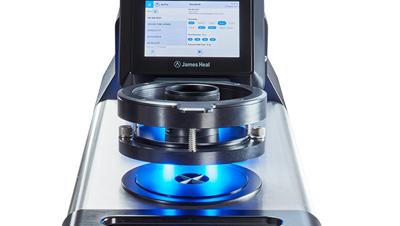 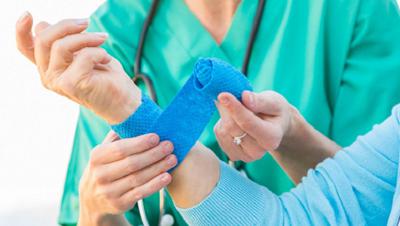