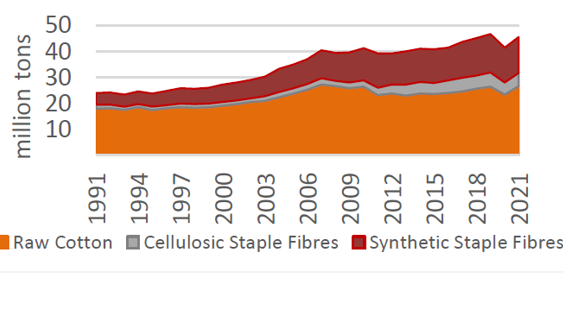 
In 2021, the textile industry was able to record a slight capacity growth and a higher fiber materials consumption. The International Textile Industry Statistics (ITIS) on productive capacity and raw materials consumption in the short-staple organized (spinning mill) sector in virtually all textile-producing countries worldwide hast been published by the International Textile Manufacturers Federation (ITMF), Zurich/Switzerland.
The global number of installed short-staple spindles has grown by 2.7% to 225 million units in 2021. The number of installed open-end rotors slightly increased from 7.9 million to 8.3 million. These positive trends contrast with the previous years; mainly because capacities are growing in Asia & Oceania again, led by China. The tendencies observed in other regions are stable. The number of installed air-jet spindles increased in all regions in 2021.
The substitution between shuttle and shuttle-less looms continued in 2021. The number of installed shuttle-less looms increased from 1.62 million in 2020 to 1.72 million in 2021 while installed shuttle looms reached 927,000. Total raw material consumption in the short-staple organized sector is back to expected levels after the pandemic and increased from 41,4 million tons in 2020 to 45,6 million tons in 2021 (see Fig.). Consumption of raw cotton, synthetic, and cellulosic short-staple fibers increased by 14%, 4%, and 11%, respectively.
more on this subject 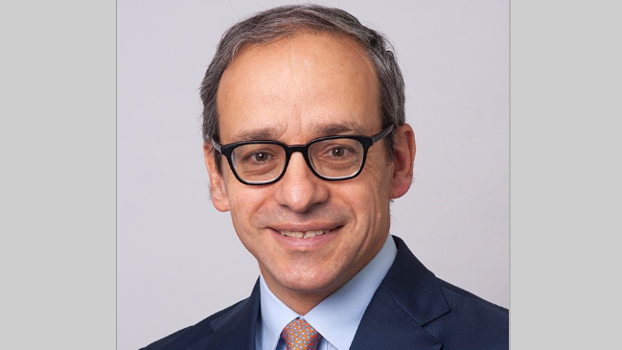 Statement by Dr. Christian Schindler
The biggest challenges for 2023?

The world economy and also the textile industry is facing turbulent times. » 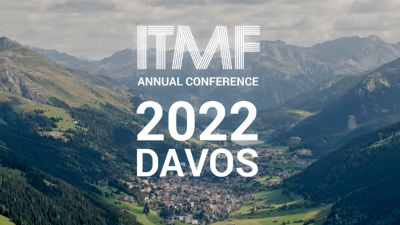 ITMF
Reaching out for a sustainable textile value chain 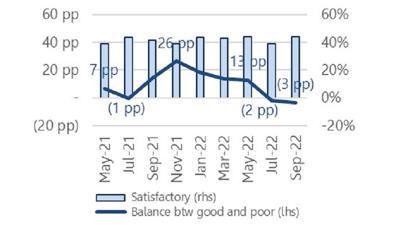