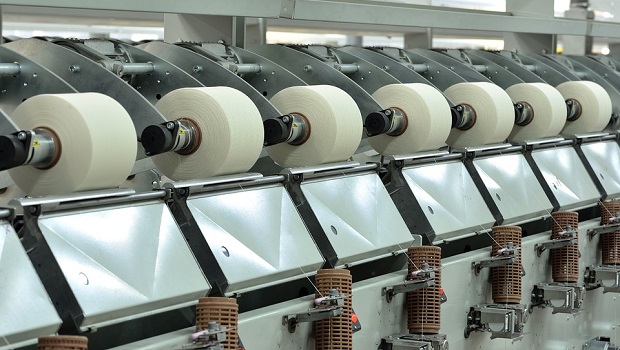 
In 2021, global shipments of spinning, texturing, weaving, knitting, and finishing machines increased sharply compared to 2020. Deliveries of new short-staple spindles, open-end rotors, and long-staple spindles rose by +110%, +65%, and +44%, respectively. The number of shipped draw-texturing spindles surged by +177% and deliveries of shuttle-less looms grew by +32%. Shipments of large circular machines improved by +30% and shipped flat knitting machines registered a 109%-growth. The sum of all deliveries in the finishing segment also rose by +52% on average.
These are the main results of the 44th annual International Textile Machinery Shipment Statistics (ITMSS) just released by the International Textile Manufacturers Federation (ITMF), Zurich/Switzerland. The report covers 6 segments of textile machinery, namely spinning, draw-texturing, weaving, large circular knitting, flat knitting and finishing. The 2021 survey has been compiled in cooperation with more than 200 textile machinery manufacturers representing a comprehensive measure of world production. 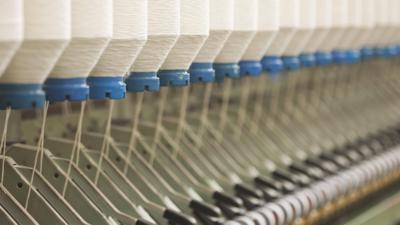 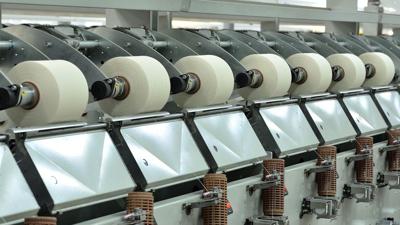