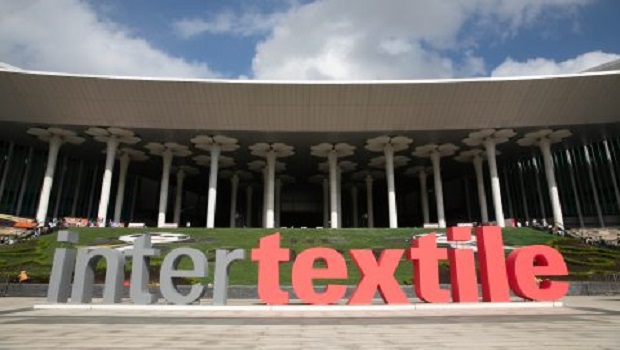 
Originally scheduled to take place in October 2022, the 2 Autumn fairs, Intertextile Shanghai Apparel Fabrics and Yarn Expo, will now be merged with next year’s spring editions, to be held from March 8-10, 2023 in Shanghai/China.
The decision is in support of the ongoing pandemic control measures in Shanghai, while the move will also integrate industry resources more efficiently and provide more certainty to exhibitors in their planning.
Given the ongoing pandemic control measures in Shanghai, and after consultations with key stakeholders, the organizers have decided that deferring the Autumn fairs to next Spring is the most appropriate arrangement for the textile industry.
While an effort has been made to find an appropriate timeslot later this year for the Autumn shows to be held, any postponement would congest the trade fair calendar by placing the Autumn fairs too close to the Shenzhen editions of Intertextile Apparel Fabrics and Yarn Expo this November, as well as the Spring editions in Shanghai next March.
more on this subject 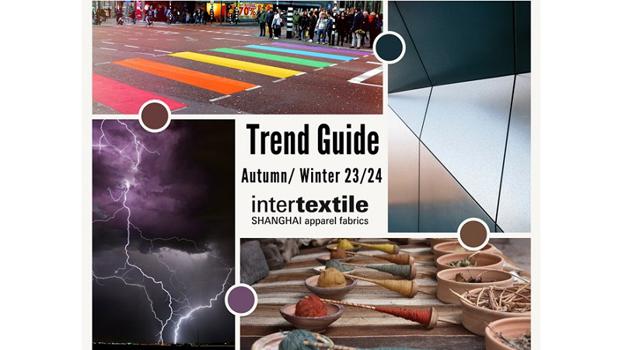 The Directions Trend Forum steers designs in line with the coming fashion seasons. » 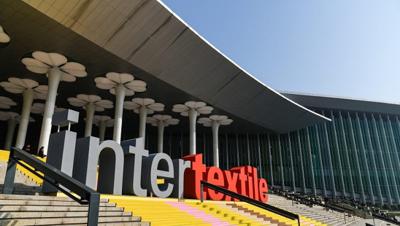 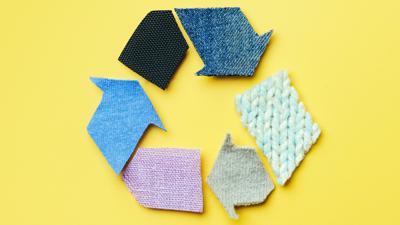 Intertextile Apparel
All about sustainability and functionality 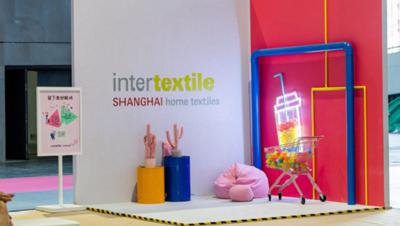