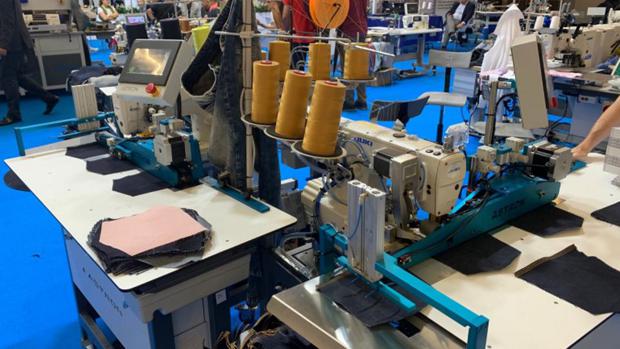 
Faced with stiff opposition, Punjab chief minister Bhagwant Mann canceled the proposed Integrated Textile Region and Apparel Park at Koom Kalan village near the Mattewara forest in Ludhiana district/India, on July 11, 2022. The industrial park would not only endanger the existence of the forest but would also pollute the Sutlej river. The project should have been established over a period of 5 years up to 2027-28 with investments of Rs 4,445 crore (€ 554 million).
The previous congress government under chief minister Capt. Amarinder Singh had mooted the project in July 2020 and 28,300 m² had been acquired from nearby villages. Though the site where the textile park was set to come up does not fall in forest area, it is sandwiched between 2 chunks of protected area.
more on this subject 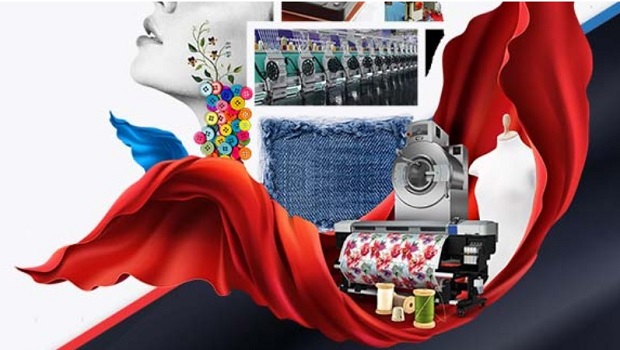 Innovative products from over 120 exhibitors will be showcased. » 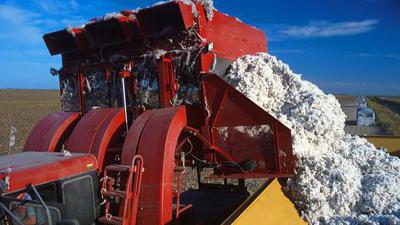 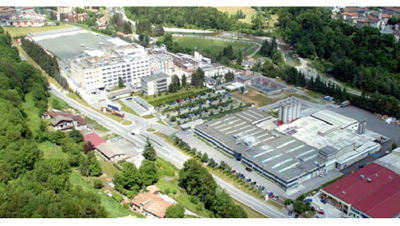 RadiciGroup
2021 sales of €1.5 billion and investment in India 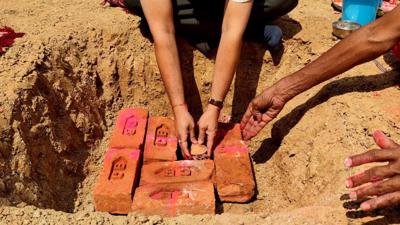