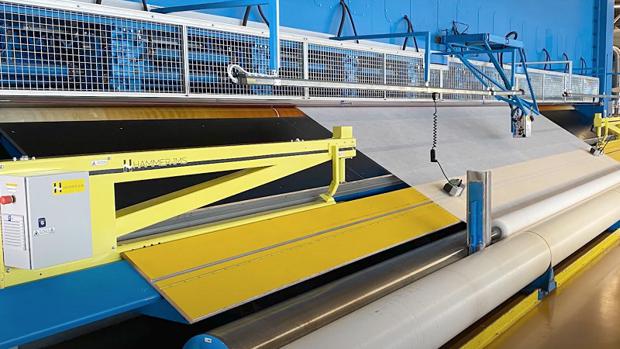 
New venture capital has been attracted by Hammer-IMS, the manufacturer of cutting-edge measuring technology. The €2.5 million injection accelerates the company’s international expansion, including into the USA, while at the same time strengthening anchoring and employment in Belgium. The additional capital is provided by Invest For Jobs (IFJ), Brussels/Belgium, and by its very first investors, LRM, Hasselt/Belgium, and the Gemma Frisius Fund, Leuven/Belgium.
Originally, founders Noël Deferm and Tom Redant succeeded in using radar technology to achieve precise quality control for industrial applications. With the M-Ray technology, Hammer-IMS NV, Hasselt/Belgium, had a safe and environmentally friendly alternative for the extensively used measuring systems that work with ionizing radiation (e.g. nuclear, radioactive). In the meantime, the company developed several measuring sensors and machines that it rolled out to manufacturers of industrial textiles and plastics, among others. The management team was recently strengthened with Nele Reynders, who, together with the founders, transformed the measuring technology into fully-fledged measuring machines in the early years of Hammer-IMS.
more on this subject 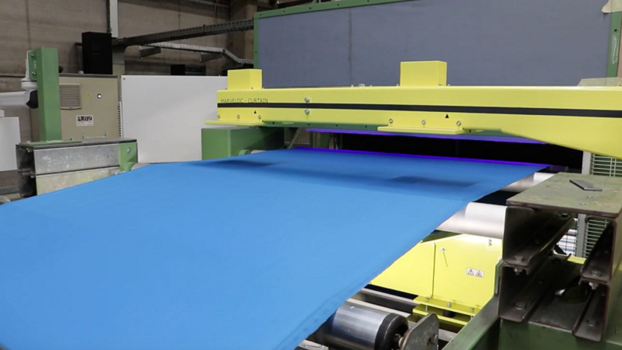 In addition to a financial return, particular importance is given with long-term investment to employment that will root companies more firmly in Belgium. At the same time, by further enhancing its technological innovations, Hammer-IMS can achieve an increased impact in terms of sustainability.
This capital increase will speed up the recruitment of new colleagues and develop targeted products in order to operate on a larger scale. In addition to creating a broader family of measuring solutions, the company will further expand its sales and technical support internationally, among others to the USA. 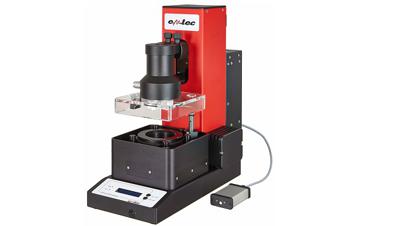 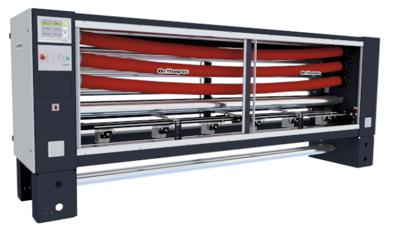 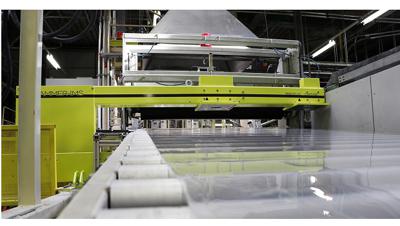