Industry statement on the energy package 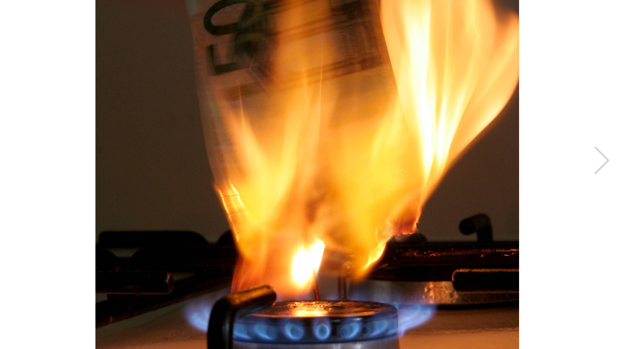 
In August 2022, when gas wholesale prices reached the record level of 340 €/MWh – triggering also sky-high electricity prices – the European textiles industry called on the European Union (EU) to adopt a wholesale price cap for gas, the revision of the merit-order principle in the electricity market, support for SMEs and a single European strategy. On September 14, 2022, on the occasion of the State of the Union address by President Von der Leyen, the Commission announced initiatives aimed at tackling the dramatic energy crisis that the Europe is facing.
The European Apparel and Textile Confederation (Euratex), the European Man-Made Fibers Association (CIRFS) and the nonwovens and related industries, Edana, all based in Brussels/Belgium, along with other European associations representing the whole textiles’ ecosystem, have welcomed these proposals by the Commission to change the TTF benchmark parameters and decouple the TTF from the electricity market and the revision of the merit-order principle for the electricity market, which is no longer serving the purpose it was designed for.
The associations also welcome the proposal to amend the state-aid framework that, in their view, should include the textiles finishing, the textiles services and the nonwovens sectors as well as a simplification of the application requirements. Furthermore, there is a call for a uniform implementation across the EU.
However, the Commission proposal will come at the cost of losing European industrial capacity and European jobs. Ultimately, Europe will remain without its integrated textiles ecosystem.
An ambitious and meaningful European price cap on the wholesale price of natural gas is absolutely necessary. Europe is running out of time to save its own industry. It is now time to act swiftly, decisively in unity and solidarity at European level. The very high price cap so far discussed among Ministries is not reassuring for companies across Europe: if any cap is, as expected, above 100/MWh, these businesses will collapse.
Already in March 2022, with EU gas wholesale prices at 200 €/MWh, the business case for keeping textiles production was no longer there. To date, natural gas wholesale prices have reached the level of 340 €/MWh, more than 15 times higher compared to 2021. Currently, many businesses have suspended their production processes to avoid the loss of tens of thousands of euros every day.

Given the dire international competition in which the EU textiles industry operates, it is not possible to just pass on the increased costs to consumers. Yet, with these sky-high prices, companies cannot afford to absorb those costs. The EU textiles companies are mainly SMEs that do not have the financial structure to absorb such a shock.  In contrast with such reality in Europe, the wholesale price of gas in the USA and China is 10 €/MWh, whereas in Turkey the price is 25 €/MWh. If the EU does not act, international competitors will easily take over in the market, resulting in the de-industrialization of Europe and a worsened reliance on foreign imports of essential products.
Specific segments of the textile industry are particularly vulnerable: The man-made fibers (MMF) industry for instance is an energy intensive sector and a major consumer of natural gas and electricity in the manufacturing of its fibers. Not only is it being affected by higher energy process, it is also experiencing shortages and sharply rising costs of its raw materials.
For the nonwovens segment, production processes are also highly dependent on gas and electricity. Polymers melting and extrusion, fibers carding, web-forming, web-bonding and drying are energy-intensive techniques. Nonwovens can be found in many applications such as in healthcare (face masks) or automotive (batteries).
It should also be noted that for some segments the use of gas has no technological substitute: for example, the dyeing and finishing production units make very intense use of gas. These production units are mainly composed by boilers and driers, which only work on gas and there is no alternative technology.
The textile services sector is also struggling with the critical nature of the service they provide, they require a considerable amount of energy to keep services, particularly hospitals and care homes stocked with lifesaving material as well as clothing and bed linens for the patients themselves. Losing these businesses would cause a lack of clothing for healthcare professionals, including protective sanitary gowns for surgeons, nurses and doctors, uniforms including other forms of personal protective equipment.
more on this subject 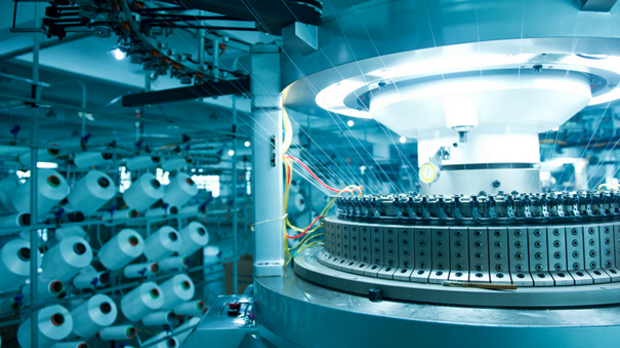 Gas and electricity prices have reached unprecedented levels in Europe. » 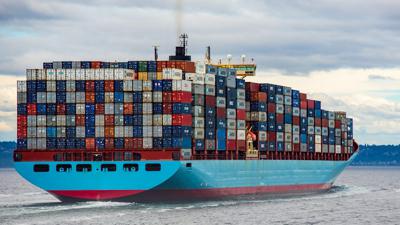 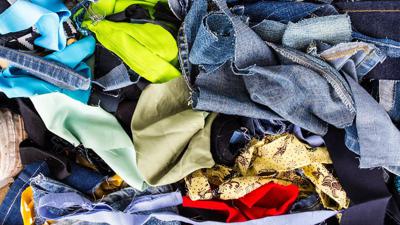 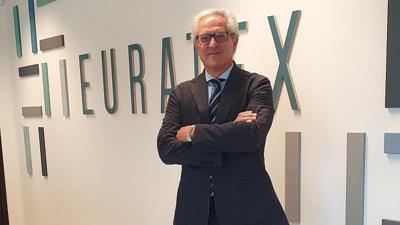