New member of The Microfibre Consortium 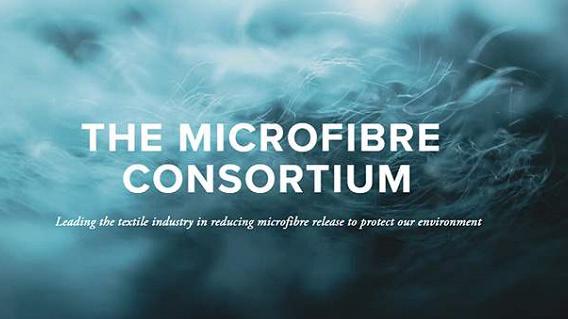 
As well as damaging wildlife and ecosystems, there are concerns that microfibers pose a risk to human health. There is an increasing awareness about the release of microfibers in our environment, both from natural and synthetic sources due to its accumulation potential, namely in the oceans. CITEVE took another important step joining The Microfibre Consortium (TMC), Bristol/UK, as its Research Member, to support the textile and clothing industries through the development and dissemination of scientific knowledge and technology. The TMC facilitates the development of practical solutions for the textile industry, to minimize fiber fragmentation and release to the environment from manufacturing and the product life cycle.
CITEVE intends to work together with TMC to increase the understanding and engagement of the industry related to microfibers release in an industrial level. Different industry stakeholders take part of this consortium, such as Lenzing, Gore, ZDHC, WRAP, adidas, Pangaia, Kering among many others.
The technological institute CITEVE, Vila Nova de Famalicão/Portugal, has the biggest textile laboratory facility in Portugal, more than 700 associated companies and the most advanced technologies and highly qualified human resources guarantee the reliability and credibility of the tests provided.
CITEVE Laboratories perform hundreds of thousands of tests annually of which around 90% are covered by a broad scope of accreditation in accordance with ISO/IEC 17025, which encompasses tests in accordance with more than 600 test standards. 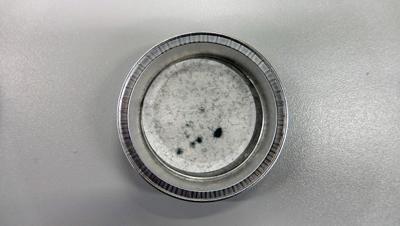 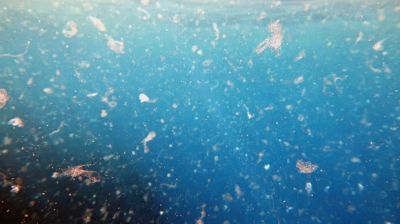 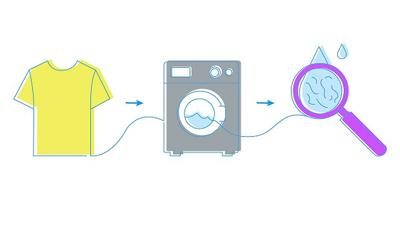