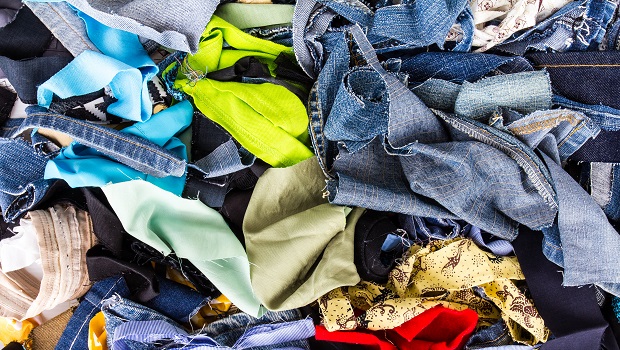 China wants to increase its recycling capability and to establish a textile recycling system by 2025, according to the document “Implementation Opinions on Accelerating the Recycling of Waste Textiles” jointly released by the National Development and Reform Commission (NDRC), the Ministry of Industry and Information Technology and the Ministry of Commerce (all Beijing/China). China aims to recycle 25 % of all its textile waste and wants to produce 2 million tons of recycled fiber by 2025 as part of its push to peak its carbon emissions by 2030 and become carbon-neutral by 2060. This reports the South China Morning Post on April 13, 2022.
According to the document, the government hopes to have install a relatively complete system achieving a recycling rate of 30 % for waste textiles and producing 3 million tons of recycled fiber by 2030.
In 2020, China produced around 22 million tons of textile waste, and had a recycling rate of around 20 %, according to the NDRC. Around 1.5 million tons of recycled fiber was produced from textile waste in 2020. 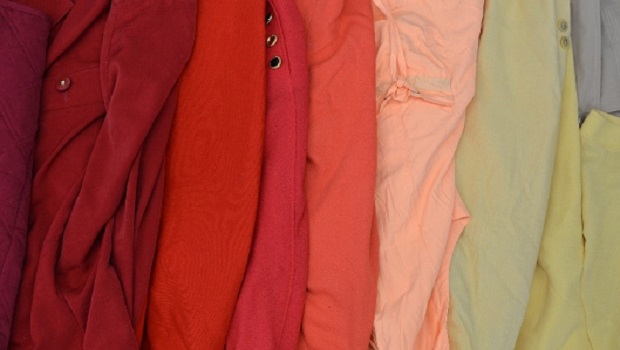 Clothing production alone almost doubled in the period from 2000 to 2015. » 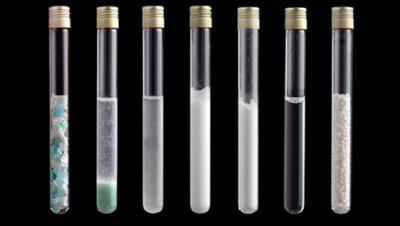 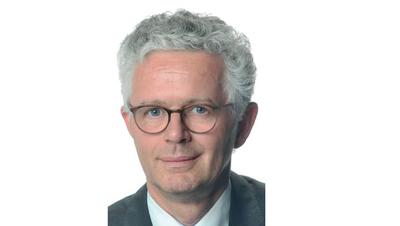 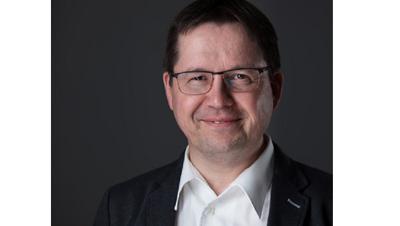