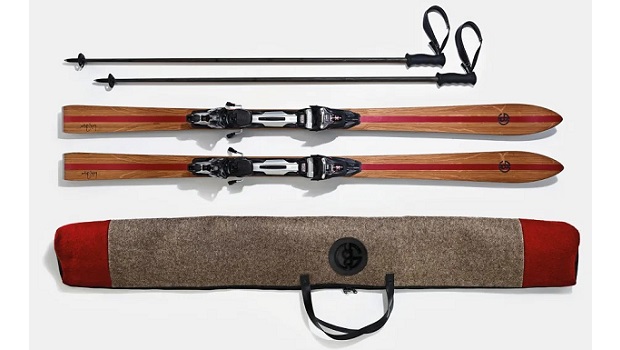 
With numerous jubilee activities planned, Bogner celebrates its 90th anniversary this year. Founded in 1932 as a small ski store by Willy Bogner Sr., Willy Bogner GmbH & Co. KGaA, Munich/Germany, became an international player in the fashion and sports industry under the leadership of the next generation, Willy Bogner Jr. Today, the company is well positioned in the luxury and premium market with its 2 brands Bogner and Fire+Ice, and shapes relevant trends as a pioneer in Athluxury Sports Fashion worldwide – even beyond the ski slopes. In addition to the Bogner company, Willy Bogner Jr. also celebrated his 80th birthday on January 23,2022.
One of this year's highlights is the anniversary Capsule Collection “Frozen Riviera”. It combines the active and ready-to-wear collections of the company, marking a further step into the future that will bring sport and fashion closer together. At the same time, it is a tribute to Maria Bogner, who already united fashion and sport in the 1950s with the iconic Bogner stretch pants.
To mark the anniversary, various activities have been launched. The jubilee ski set, exclusively limited to 90 pieces, is inspired by the iconic racing ski of Willy Bogner senior from the 1930s. Another highlight will be the launch of the limited James Bond Capsule Collection in autumn. The cornerstone for the special partnership between Bogner and 007 was laid already over 50 years ago by Willy Bogner Jr., when he produced the world's first action ski scenes for the James Bond film On Her Majesty's Secret Service (1969).
more on this subject 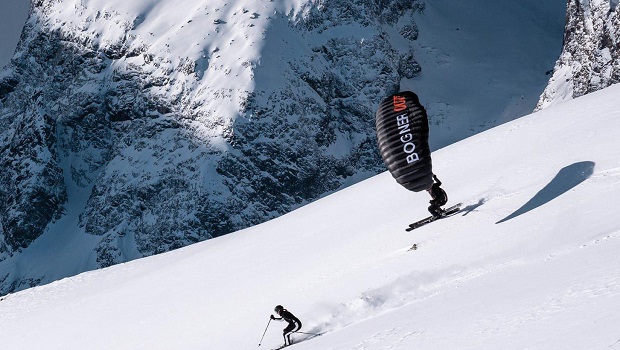 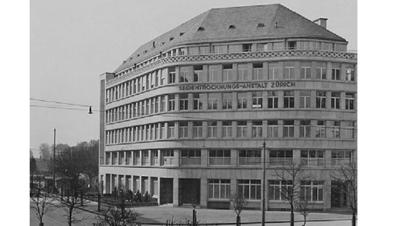 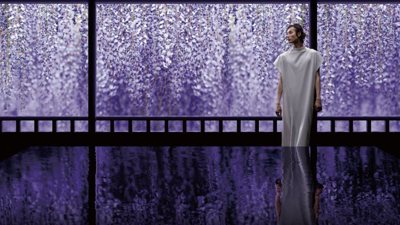