Prepare for a natural gas shortage 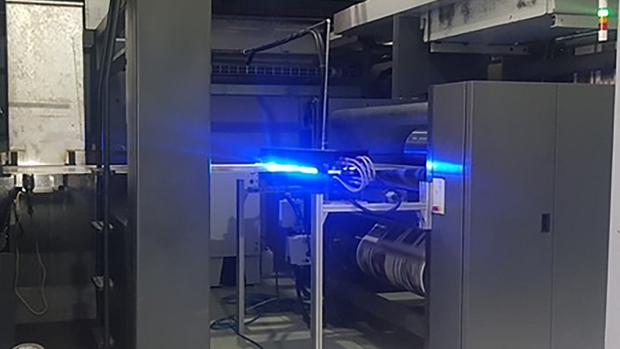 
As Russia continues to delay and restrict the exportation of natural gas, Europe faces a growing danger of running short of natural gas stockpiles in the middle of peak winter demand. The recent announcement of the complete and indefinite shutdown of the Nord Stream 1 pipeline heightens the concern around this energy crisis and the risk it poses to the wellbeing of the European economy that’s of major concern to the print industry.
With uncertainty mounting and the potential for mandatory rationing ahead, proactive European printers are racing to sever their dependence upon gas dryers by converting to LED-UV curing on their web presses to avert the risk of being unable to print.
Converting web presses to LED-UV curing is an immediate action European printers are taking not only to end their reliance on gas for the short term, but also for long-term quality, productivity and environmental benefits that make the investment worthwhile.
Baldwin Technology Company Inc., St. Louis, MO/USA, reports that it has had an influx of requests for such retrofits and has been installing them at record pace for a growing number of customers as severe disruptions this winter and beyond are a reality.
LED-UV-on-web offset retrofits have been gaining traction among printers in the years since the concept’s relatively recent inception. Early adopters have invested in the technology for a better, more targeted cure yielding higher print quality and more consistent drying results.
Converting to LED UV is also the clear choice for the environment, with a significantly smaller carbon footprint through far less energy consumption used in the process.
With LED-UV, only around 28 kW/h is needed to cure a 1,000mm-wide web at full production speed, which results in a minimum of 70% less energy consumption versus a heat dryer so even if availability is not an issue, cost should be. This savings not only aligns with printers’ increasing implementation of sustainability objectives, but also with the acceleration of mandatory carbon footprint reduction regulation, which is especially pronounced in Europe but also trending globally. Additionally, LED-UV curing is compliant with Europe’s Restriction of Hazardous Substances in Electrical and Electronic Equipment (RoHS) standards by eliminating mercury and ozone.
more on this subject 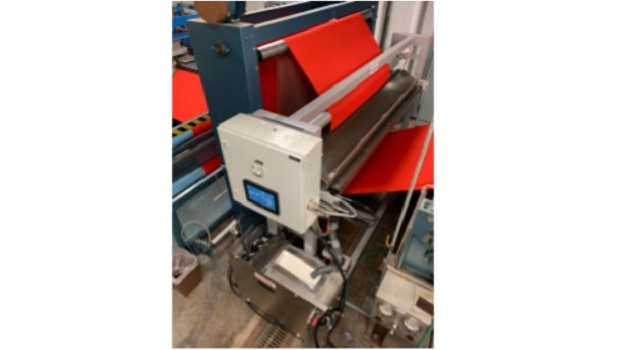 The aim is to support textile manufacturers in their development projects for reducing resources. »

More on this subject
Baldwin 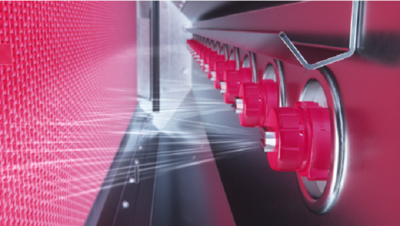 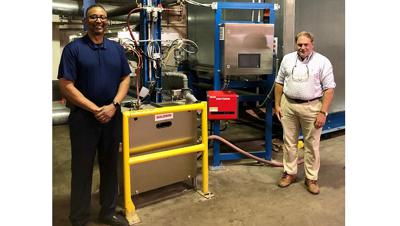 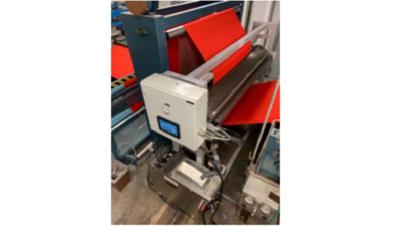