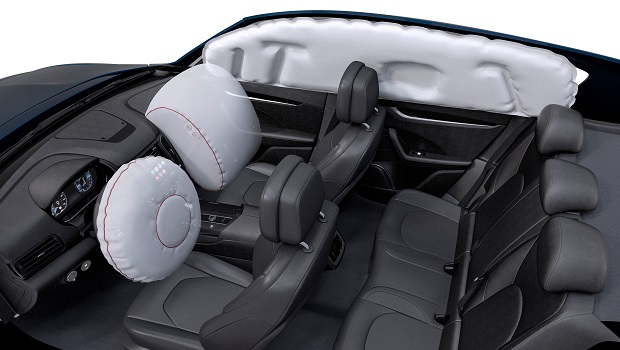 
In the 4th quarter (Q4) of 2021, the supplier of airbags, seatbelts and steering wheels Autoliv saw significant organic sales decline as global light vehicle production (LVP) declined by 13% vs. Q4 of the previous year. Sales decreased organically by 15.6% to US$2.12 billion, underperforming global LVP by 2.6%, mainly due to negative geographical mix effects as LVP in high safety content per vehicle markets declined significantly more than LVP in low content markets.
All major product categories within airbags declined organically in Q4 except front center airbags. The largest contributor to the decline was inflatable curtains and side airbags followed by steering wheels, driver airbags and passenger airbags. However, all major product categories within Airbags grew strongly organically in the full year (FY) 2021 to $5.38 billion (+9.3%) with exception of inflators. The largest contributor to growth was steering wheels and inflatable curtains, followed by passenger airbags, driver airbags and knee airbags.
»The 4th quarter of 2021 remained challenging with indirect effects from COVID-19 continuing to impact our business. LVP continued to be limited by lack of semiconductors, although the situation improved in the latter part of the quarter with improved call-off stability bringing some cause for cautious optimism for LVP growth in 2022. «
Mikael Bratt, President & CEO, Autoliv
The main contributor to seatbelt products organic decline in Q4/2021 was Europe and North America. Seatbelt products declined organically in all regions except South America and Other Asia. Yet Seatbelts showed strong organic growth to $2.85 billion (+5.2%) with largest contributing markets being China, South America and India, partly offset by declines in South Korea and Japan in FY2021.
Income before taxes in Q4/2021 decreased by US$120 million (-43%) compared to the prior year, mainly due to the lower operating income partly offset by improved financial and non-operating items, net.
Global organic sales declined by around 16% compared to the LVP decline of 13%. This was largely due to negative geographical mix effects as LVP in higher content per vehicle markets such as Europe and North America declined more than lower CPV markets such as China, South America and Rest of Asia. Autoliv Inc., Stockholm/Sweden, outperformed LVP in Europe, South America, Japan and Rest of Asia but underperformed in North America and China. LVP declined in all major regions except in the low content per vehicle markets ASEAN and domestic OEM China.
more on this subject 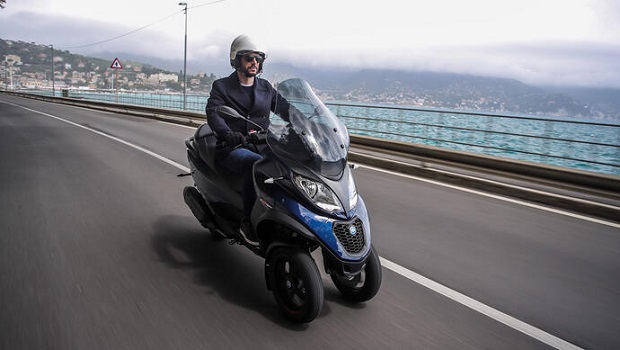 Piaggio und Autoliv are collaborating to develop an airbag for powered 2-wheelers. » 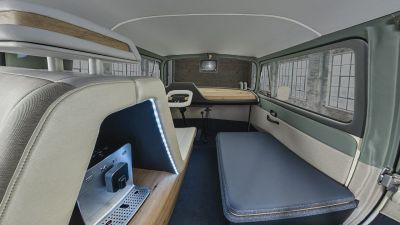 Continental
Automotive interior of the future 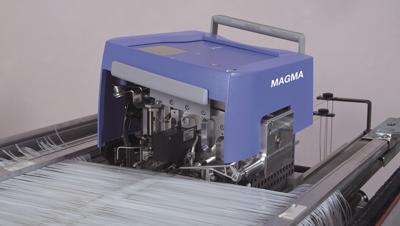