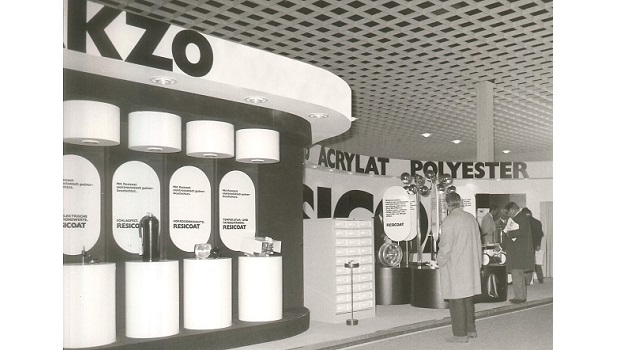 
Used for electrical insulation and provides long-term corrosion protection for pipelines, valves, fittings and rebar, AkzoNobel’s Resicoat functional powder coatings brand is celebrating its 50th anniversary.
At its introduction in 1971, when Resicoat GmbH was founded by Robert Bosch GmbH, Stuttgart/Germany, and Akzo Coatings GmbH, Offenbach/Germany, it was initially produced only for electrical insulation purposes – still a cornerstone of the Resicoat portfolio.

Various developments followed – including the inauguration of a production site in Reutlingen/Germany. Then in 1992, Resicoat became part of Akzo Coatings (now AzkoNobel NV, Amsterdam/Netherlands), and has since established a global production footprint.
The versatility of the Resicoat range means it can be used across a variety of industries. Meanwhile, Resicoat products are also at the center of a dedicated portfolio of solutions that the company now offers to manufacturers of electric vehicles and components.