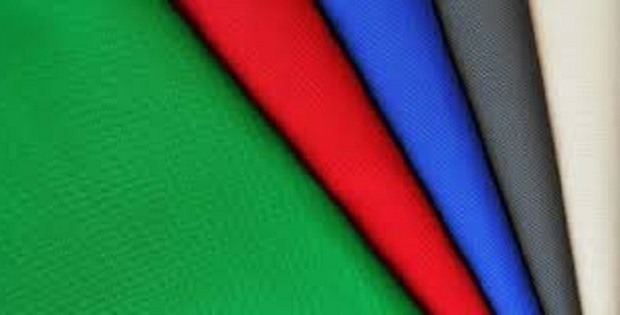 According to a report by market research and consulting company PCI Wood Mackenzie, Guildford/UK, Chinese textile producers are increasing production as fears grow that the trade war with the USA will hurt exports of apparel and other textile products as soon as the 4th quarter of 2019 (Q4/2019).


Polycondensation rates in China for the past 3 months have kept well above 86% of capacity and utilization rates for polyester fibers are estimated to be 76-78% in the same period. Some highly competitive polyester producers maintained utilization rates of 90% or above during the Q2/2019 and likely will maintain or increase utilization in Q3.

Whether these measures could support the Chinese polyester sector, and, by extension, the textile industry, to circumvent any fallout from the trade war remains debatable. But the heightened monthly production figures for virgin fibers between April and June suggests there could be a sharp decline in production later in the year, as the effects of the trade war starts to set in.

Following a trade truce announced at the G20 summit in Osaka in June 2019, global markets appeared optimistic. Prices of most products in the Chinese polyester chain market were higher for 2 consecutive days. Both the physical and futures markets, including e-trading platforms in China, record an almost across-the-board rally in feedstock pricing. However, such optimism remains short-lived. Over the short term (1-2 years) the negative impact seems manageable. But if the trade war becomes protracted, a total re-think or even re-alignment of strategy may be necessary.
Topics
Wood Mackenzie China USA Guildford