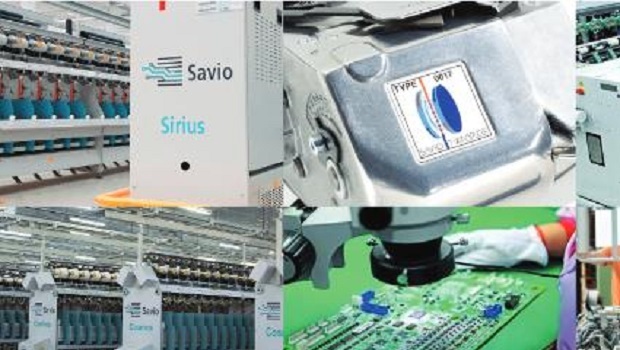 The manufacturer of carpet weaving machines Vandewiele NV, Kortrijk/Belgium, has reached an agreement for the acquisition of 100 % of the producer of yarn finishing machines Savio Macchine Tessili S.p.A., Pordenone/Italy.

Vandewiele is convinced that the Savio Group will be a valued member of the group, consisting of several textile machine companies.
Savio is a world leader in the yarn finishing sector, operating in the design, manufacturing and distribution of winding machines, quality control devices and electronic boards for the textile industry. It has factories in Italy, China, India, Belgium, Germany and Switzerland.