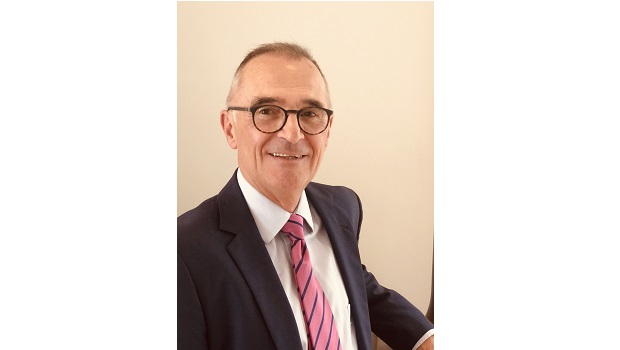 At the ITMA in Barcelona/Spain in June 2019, the French Textile Machinery Manufacturers’ Association (UCMTF) announced the appointment of Christian Guinet as Secretary General. Guinet took over from Evelyne Cholet, who went into retirement, on September 1, 2019.

Guinet, a textile engineer, has a large amount of experience as export manager in charge of the sales financing and credit insurance. Within the UCMTF he has been President of the Promotion Committee, where he organized road shows, seminars and national pavilions in many fairs and managed relations with the textile press along with Evelyne Cholet.
Cholet joined the association in 1985 to organize the ITMA 1987, where she then stayed for 34 years.