Low demand in the new machinery business in H1/2019 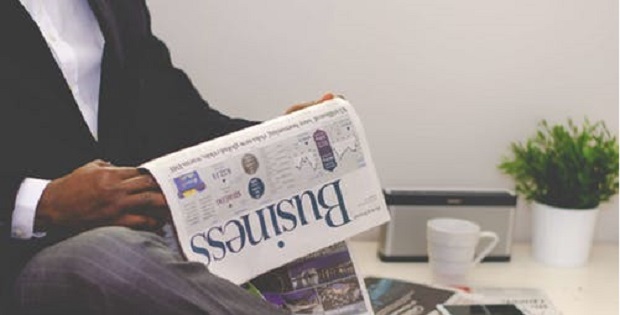 
The declines in order intake and sales were mainly due to low demand in the new machinery business for Business Group (BG) Machines & Systems: -34% and -27% respectively.

BG Components posted an order intake of CHF 115.8 million, around 17% down on the same period previous year. The decline was related, in particular, to the business activities of SSM and Suessen. At CHF 123.3 million, sales were 10% down on the prior year level. Business for wear and tear parts for spinning mills, however, is running at a good level. Order intake in BG After Sales fell by 12% year-on-year to CHF 66.3 million. However, the spare parts business for spinning mills is at a good level. At CHF 72.0 million, sales were 3% down on the previous year.