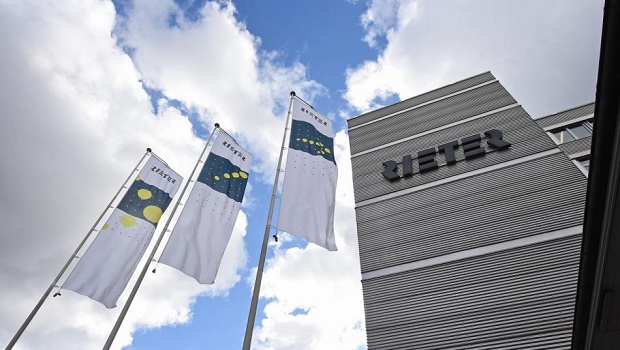 The manufacturer of weaving machines Picanol NV, Ieper/Belgium, has acquired a minority stake in the textile machinery manufacturer Rieter Holding AG, Winterthur/Switzerland, amounting to a total of 467,236 shares for a price of €45.4 million. Rieter is considered the world’s leading supplier of systems for short-staple fiber spinning. The company develops and manufactures machinery, systems and components used to convert natural and man-made fibers into yarns.

As a result of the transaction, Picanol Group now holds 10% of the share capital of Rieter Holding AG.
With the financial participation in Rieter, Picanol wants to further diversify its activities in the textile industry and secure a stable shareholding for Rieter in the long term.
At the Annual General Meeting on April 15, 2021 Michael Pieper, a member of the Board of Directors of Rieter Holding AG since 2009, will not stand for re-election. He joined Rieter as a major shareholder in 2008, and since then has been strongly involved in the strategic realignment of the group. At the Annual General Meeting, Stefaan Haspeslagh will be proposed for election to the Board of Directors. He has been Chairman of the Board of Directors and Chief Financial Officer of the Picanol Group since 2010.

More on this subject
Rieter 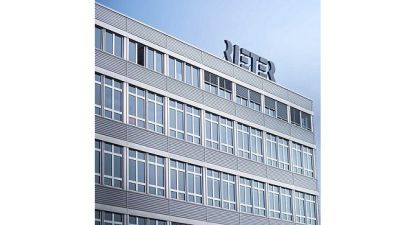 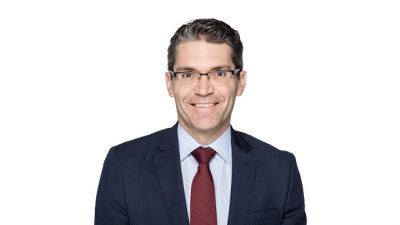 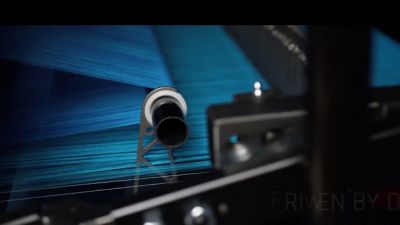