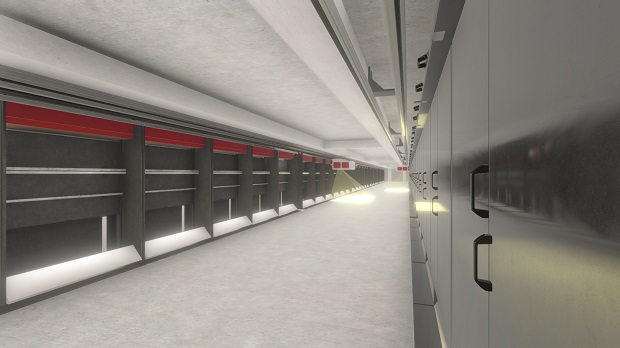 Following its installation at several major yarn manufacturers in China, the first wiping robot from the machine and system builder Oerlikon Barmag, Chemnitz/Germany, a subsidiary of the Oerlikon Manmade Fibers segment of Oerlikon Management AG, Pfäffikon/Switzerland, has now been operating in India since the end of 2019.


An even, high-quality wiping process provides considerably reduced yarn break rates and higher full package rates.
Regular wiping (cleaning) of the spin packs is important for process stability and yarn quality. The wiping robot operates in a cross-line manner. In contrast to manual wiping, the cleaning quality remains constant around the clock, considerably reducing the impact of the wiping on both the spinning plant process stability and on the yarn data of the spun yarn. Also, production times can be increased between 2 cleaning cycles. Whereas repeated wiping is required after 48 hours in the case of manual wiping, utilizing the robot extends the interval between 2 wiping processes to up to 60 hours.
The considerable increase in the spinning process efficiency achieved by the wiping robot also has a positive impact on margins. To this end, one customer deploying the wiping robot was able to reduce its production costs for the same yarn by more than 3%.

More on this subject
Oerlikon 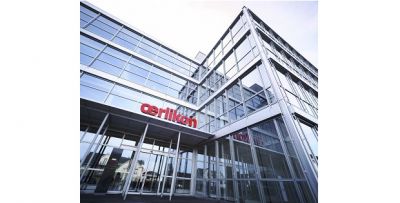 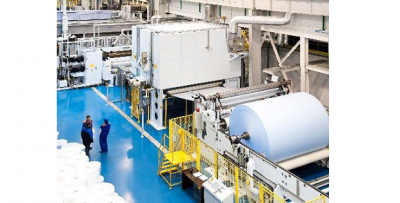 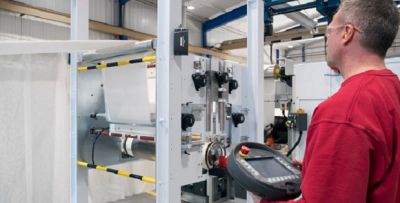 Oerlikon Nonwoven
New meltblown and spunbond technology at the Filtxpo 2020