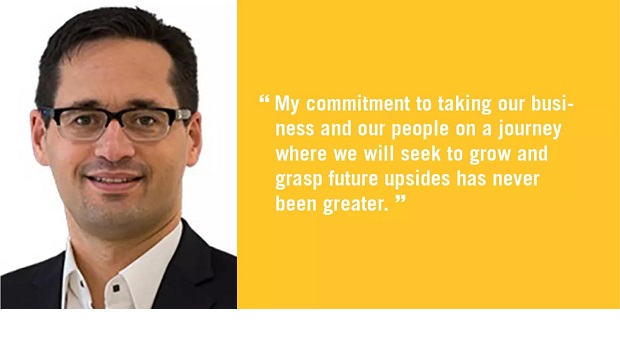 He takes over from Maurizio Wermelinger who, having joined Loepfe in 2007, became CEO in 2009 and is now retiring.
Mennicke holds an MSc and PhD in Physics and an Executive MBA. Previously, he held positions as CEO, Deputy CEO, General Manager and Product Manager, as well as interim Head of Technology, Product Management and Marketing. Since completing his PhD, Mennicke has contributed to technology, product and market expansion and acquisitions, as well as providing inspired and effective leadership during times of crisis in his previous company.