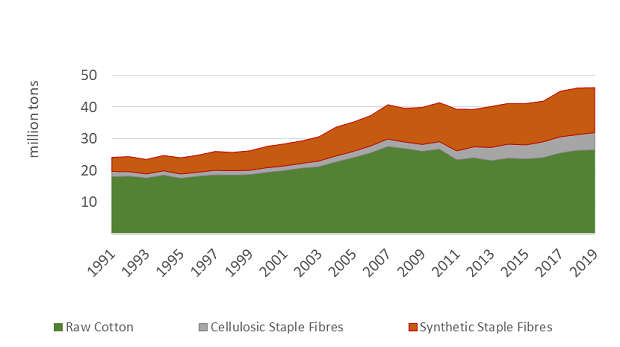 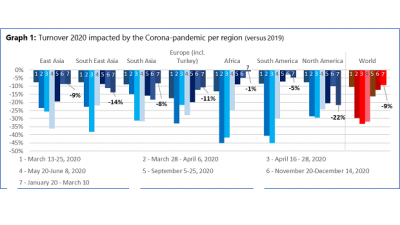 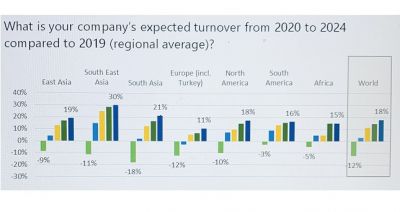 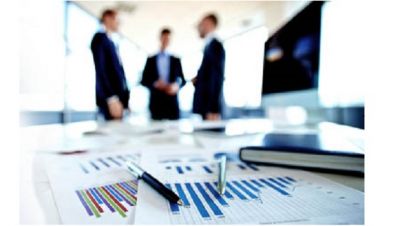 ITMF
Orders down by 40% due to corona pandemic