8% order drop in global textile industry due to corona crises 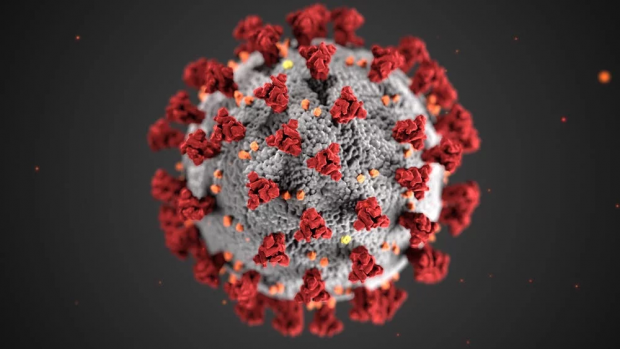 The International Textile Manufacturers Federation (ITMF), Zurich/Switzerland, has conducted a survey among ITMF Members about the impact that the corona virus has had on the global textile value chain, especially on current orders and expected turnover in 2020. In total 34 companies from around the world participated in addition to 2 national textile associations with several hundred participants.


The results show that on average companies in all regions of the world suffered significant numbers of cancellations and/or postponements. On world average, current orders dropped by -8.0%. The decrease in orders ranges from -4.0% in South America to -13.3% in Africa. The results show that on average companies in all regions are expecting their turnovers in 2020 to be significantly lower than in 2019. On world average, the turnover in 2020 is expected to be -10.5% lower than in 2019. While in North America the expected plunge will be on average -7.5%, companies in Europe are expecting a drop of -17.5%.
It is important to note that 2 factors played an important role in the survey that are also interconnected with each other. These are geography and time. Those companies and country organizations that had replied early (between March 13-16) and reported about additional orders were not (yet) directly or indirectly affected by the corona virus. In other words, these companies and organizations were neither affected by a corona virus in their own country, nor were their customers (mainly in Europe and North America). The later replies were received (from March 17 onwards), the more negative were the answers across all regions. It can be assumed that the fact that after March 16 more and more governments in Europe and North America introduced almost daily new regulations that were restricting public and business life was crucial. With all these restrictions in place, consumption of textiles and apparel in retail shops, department stores, outlets stores, etc. dropped dramatically. This seems to have led brands and retailers across the board to cancel and/or postpone orders significantly.