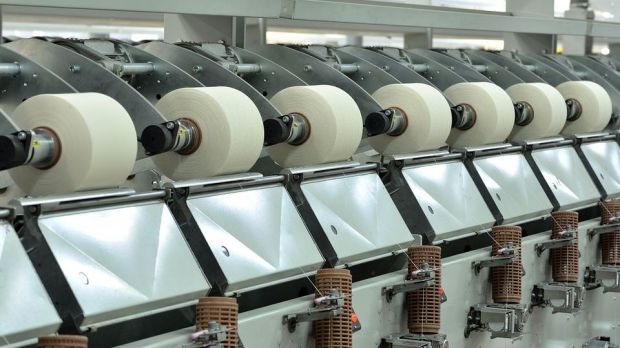 In 2020, global shipments of spinning, texturing, weaving, knitting, and finishing machines decreased on average compared to 2019. China remained the largest investor, but also reported decreases in almost all sectors. Deliveries of new short-staple spindles, open-end rotors, and long-staple spindles dropped by -48%, -27%, and -46%, respectively. Most of the new short-staple spindles (88%) were shipped to Asia & Oceania. While levels stayed relatively small, Europe saw shipments increasing by +76% (mainly in Turkey).

The number of shipped draw-texturing spindles declined by -30% and deliveries of shuttle-less looms shrunk by -16%. Shipments of flat knitting machines contracted by -53%, while shipped large circular machines marked the exception with a 13% growth. The sum of all deliveries in the finishing segment also dropped by -17% on average.