First lecture 85 years ago in Aachen 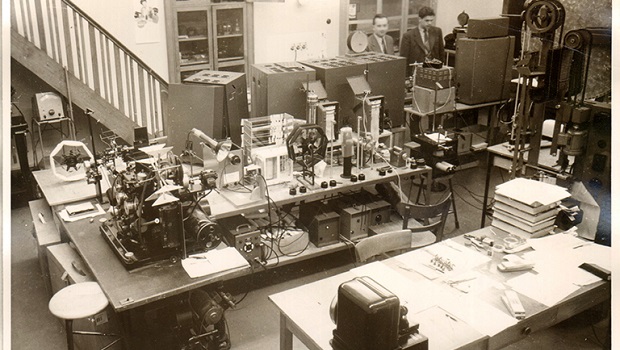 On November 13, 1934, the first textile technology lecture was held by Professor Dr. Max Matthes, head of the newly founded Textile Institute in the Faculty of Mechanical Engineering of the then Technical University of Aachen. The initiator for this new foundation was in particular the textile industry based in Aachen. Since the 19th century, the region has been known across borders for its cloth industry.
Until the 1960s, the research and teaching at the new institute consisted of fiber science and testing, spinning machines, weaving and finishing machines as well as textile production. Numerous test methods were developed and the institute was established at the RWTH Aachen University.
At the beginning of the 1970s, new areas were successively added, including knitwear and nonwovens. The chair concentrated on the topics of spinning and weaving. In order to take into account the new framework conditions of an increasingly global economy, various international cooperations were established. The Institute began researching machines and processes for the manufacture of fiber composites and founded a research group for medical textiles and smart textiles.
After Prof. Dr. Thomas Gries took over the management of the institute in 2001, the ITA has gone through a very dynamic growth phase, especially in the last 10 years. Today the ITA employs about 400 people, including more than 100 scientific employees. The ITA is one of the largest institutes of the RWTH Aachen University with the widest range of applications at the location.

More on this subject
ITA 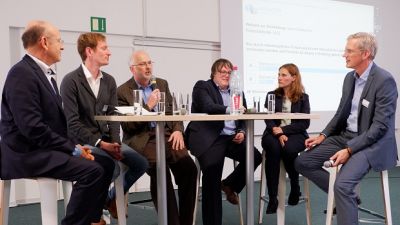 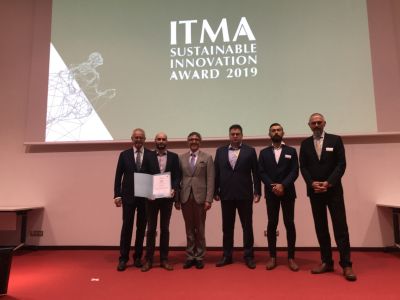