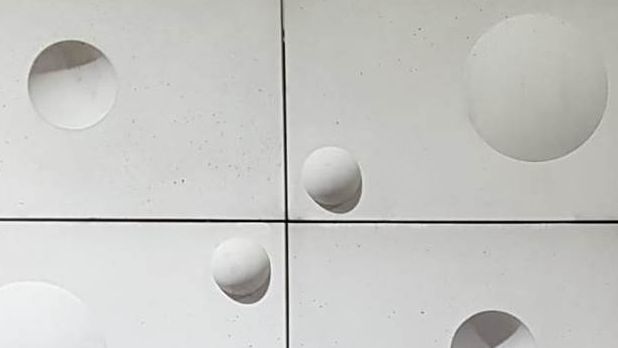 
The cooperation took place between the Institut für Textiltechnik (ITA) of RWTH Aachen University, Penn Textile Solutions GmbH, Paderborn/Germany and Stanecker Betonfertigteilwerk GmbH, Borchen/Germany.
Based on the expertise of Penn Textile Solutions in the production and development of elastic textiles, a drapable reinforcement textile could be developed in this project. Standard textiles could not be used for the production of double-curved textile concrete elements so far, as either undesired wrinkling occurred or the fibers had to be cut through. Research within the CurveTex project has resulted in a high geometric freedom of design without wrinkling.
The result of the project was a demonstrator facade made of 12 filigree textile reinforced concrete facade elements. 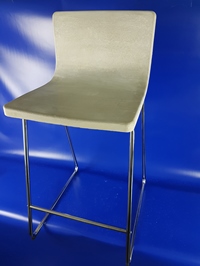 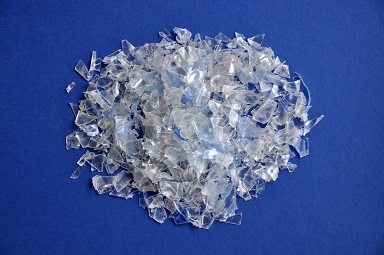 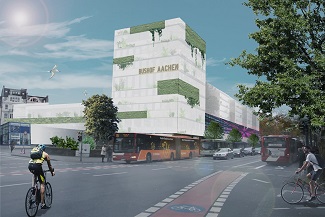