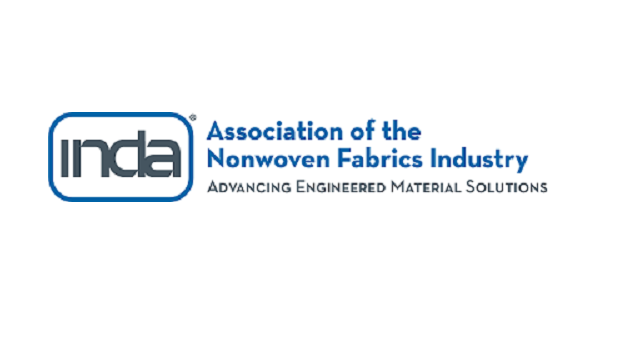 The Association of the Nonwoven Fabrics Industry (INDA), Cary, NC/USA, has published the 6th edition of the annual North American Nonwovens Supply Report for its members.

Based on extensive research, producer surveys and interviews with industry leaders, the report provides an overall view of North American supply, including the key metrics of capacity, production and operating rates, in addition to regional trade. The 65-page report offers 34 figures and 13 tables.
Several new findings are included in the report. In 2018, North American nonwovens capacity increased to 5.17 million tons, a net increase of 3.4% over 2017. This growth figure accounts for not only the addition of new lines, but also machine productivity increases and line closures to arrive at a net increase growth figure.
North American imports and exports, in tonnage, increased 12.8% and 12.1% respectively year-on-year, after both had declined in 2017. However, the trends continue downward in exports and upward in imports, as over the last 5 years exports have declined 5.4% annually and imports have increased 10.8% annually. Even with the significant shifts in North American trade dynamics, nonwovens tend to stay where they are produced, with the net trade balance (imports less exports) accounting for only 4.6% of the region’s capacity.