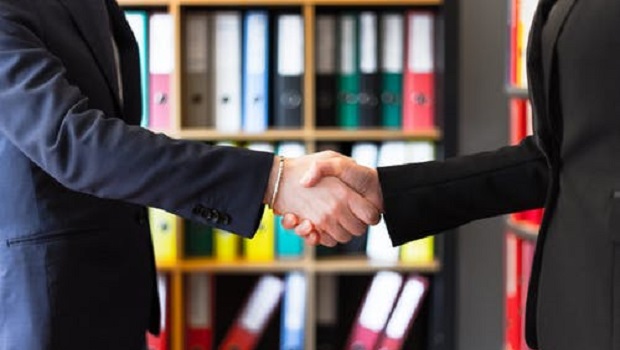 The scope of the long-term supplier contract between composites company Hexcel Corp., Stamford, CT/USA, and Safran SA, Paris/France, has been expanded to include advanced composite materials for a broader range of commercial aerospace applications.

For more than 30 years, Hexcel has been a leading supplier of high-performance, advanced composites such as carbon fiber, adhesives, prepregs, dry fabrics, and honeycomb core to Safran programs. Since 2013, Hexcel HexTow IM7 carbon fiber has been supplied for the LEAP-1A, -1B and -1C engine programs. That contract now has been amended to include HexTow IM7 for the GE9X engine that powers the Boeing 777X.The contract also includes Hexcel core, adhesives, prepregs, and fabrics for additional applications on engine nacelles and aircraft interiors.
Topics
CT USA Safran Paris Aerospace