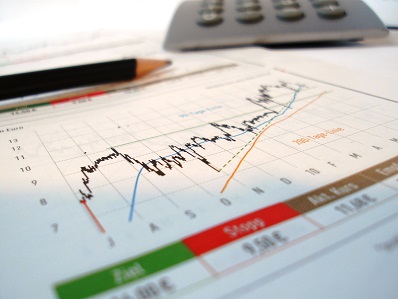 The results of a survey on global fabric production have been published in “The Fabric Year 2017”. The study was presented by The Fiber Year GmbH, Speicher/Switzerland, and Groz-Beckert KG, Albstadt/Germany.


In 2016,the largest fabric segment of about 57 million tons (57 % of global fabric production) refers to knitting and has experienced average annual growth of almost 5 % since 2005, while around 32 million tons (32 %) of woven fabrics have advanced at less than 2 % over this period. The world nonwovens industry succeeded to pursue the strongest growth strategy with fiber-based nonwovens expanding more than 7 % yearly to arrive at 7 million tons and spunlaid nonwovens even surging by nearly 12 % to reach 6 million tons in 2016. A quantity of about 3 million tons of fibers remains for unspun end-uses and waste at the secondary spinning stage.

In 2016 the top markets in knitted fabrics were China with 60 % and India (7 %) followed by Turkey (6 %) and Bangladesh (5 %). In woven fabrics the top market was again China, further expanding its market position to 55 % at present, while the 2nd largest industry is India (20 %) just maintained its share following minor investments of predominantly China-made machines. India has the world's largest number of looms, thus it is not a lack of capacity but rather structural deficiency.

The total size of the nonwovens market expanded to 13 million tons in 2016. This segment has been upwardly revised after receiving official data from the China Nonwovens & Industrial Textiles Association (CNITA), Beijing/China, which are 2.1 million tons higher for 2016 than information from the Asian Nonwovens Fabric Association (ANFA) that was used so far. The new data source not only has an impact on the nonwovens business but also on traditional technologies as a volume of 0.9 million tons of staple fibers is no longer available for weaving or knitting. The time series has been adjusted accordingly for the entire period from 2005.

The top 10 markets are China, further expanding its market position to 42 % at present, while the USA (20 %) had lost its leading position in volume terms despite average annual growth of 4.5 %. The surprisingly strong market share of high income nations like Germany (5 %) and Italy (3 %) mainly results from polymer-based nonwovens.