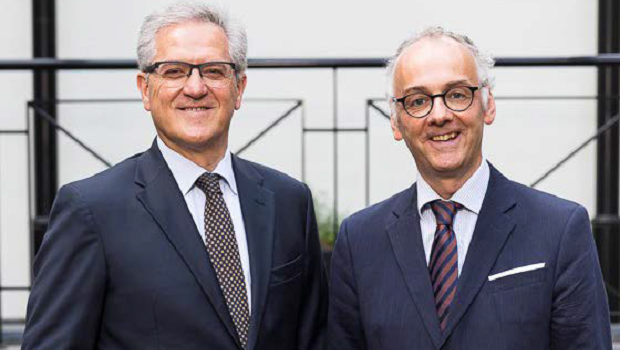 Paccanelli, who succeeds Klaus Huneke, takes office for a two-year term. Under his leadership, Euratex will continue to work together with EU institutions, European and international stakeholders. Euratex will also continue to focus on its key pillars – an ambitious industrial policy, effective research, innovation and skills development, free and fair trade, and sustainability.
With international experience both in the textile industry and management consulting, since 2007 Alberto Paccanelli has been CEO and shareholder of the Martinelli Ginetto Group, Bergamo/Italy, specialized in high-end home textile products. For many years he has been actively involved in representing the industry at both European and national level, as President (2011-2014) and Vice President Treasurer (2014-2019) of Euratex.

More on this subject
Euratex 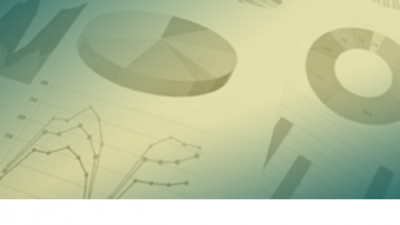