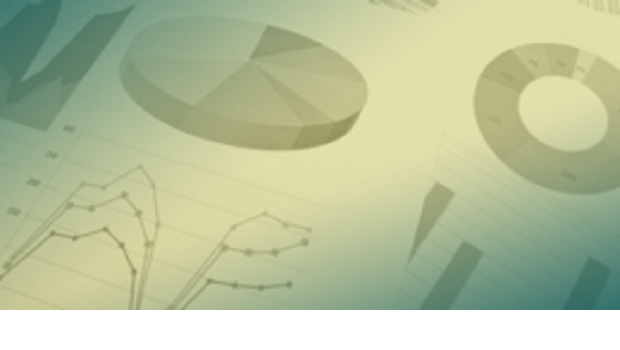 The European Apparel and Textile Confederation (Euratex), Brussels/Belgium, has presented new figures on the development of the European market.

The EU textile and clothing industry finished the year 2018 with a consolidation of the positive key figures achieved over the last 5 years. First data published by Eurostat enhanced by Euratex’s own calculations and estimates show a total industry turnover of € 178 billion, a minimal increase to last year’s € 177.6 billion, but significantly above the 2013 figure of € 163.8 billion. Investments of € 5.0 billion again increased slightly, as they did every year since 2013.
The brightest spot again is the export figure, which grew by 7% compared to 2017 and for the first time reached € 50 billion. The industry’s extra-EU exports, which now stand at 28% of annual turnover, up from less than 20% 10 years ago, is the clearest proof of the increasing global competitiveness of Europe’s textile and clothing companies.
European high quality textiles and premium fashion products are in growing demand, both in high income countries such as the USA (the biggest export destination in non-European countries with € 6 billion), Switzerland, Japan or Canada, but also emerging countries such as China and Hong Kong (over € 6.7 billion in combined exports), Russia, Turkey and the Middle East. European exports benefit from faster economic growth in many non-European markets, but also from better market access as a result of successful EU trade negotiations with countries such as South Korea, Canada or Japan.
Exact figures for technical textiles are difficult to compute due to the dual use of many yarns and fabrics for both technical and conventional applications. National statistics become available only with a significant time lag or remain unpublished for smaller EU countries. For 2016, Euratex estimates that EU industry turnover of technical textiles, (including yarn-type, fabric-type and nonwovens materials, but excluding any made-up articles) reached about € 24 billion or 27% of total textile industry turnover. Over the years this percentage has steadily grown and is expected to continue to do so in the future. Italy and Germany are Europe’s biggest producers of technical textiles, each producing over € 4.5 billion worth of technical textiles per year. The highest share for technical textiles in national textile turnover is registered in Scandinavian countries such as Sweden and Finland and central European countries such as Germany, the Czech Republic or Slovenia. The fastest growth of technical textiles over the last 10 years has been achieved by Poland, followed by Belgium, Austria and Portugal. This clearly demonstrates that technical textiles are gaining in importance all over Europe.