Edana: New board with M. Staal Axelsen as boa...
Edana

New board with M. Staal Axelsen as board chair

The leading global association serving the nonwovens and related industries, Edana, Brussels/Belgium, has elected new Governors and a new team of Officers for 2019-2020.

More on this subject
Edana 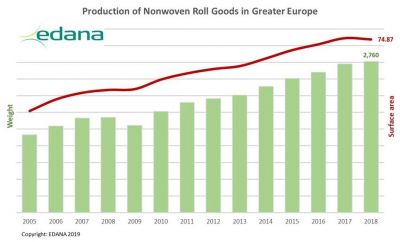 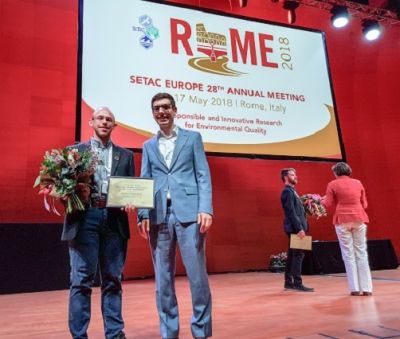