4.4% growth of European nonwovens production during the last 10 years 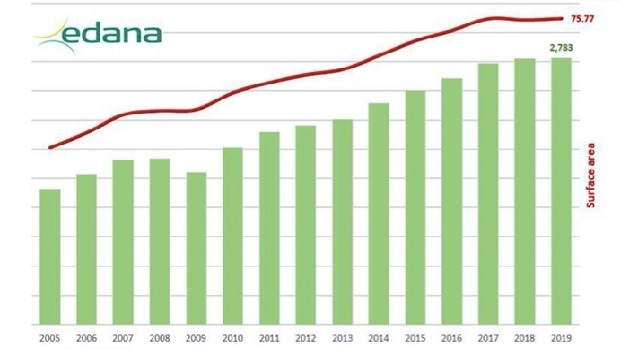 In 2019 the production of nonwovens in Europe increased by 1.5% and reached 2.8 million tons, according to figures released in the European annual statistic report for 2019 by the international association serving the nonwovens and related industries, Edana, Brussels/Belgium. Despite the 2 low growth years 2018 and 2019, European production recorded an average growth rate of 4.4% over the last decade.

In Greater Europe nonwovens production in 2019 was flat in both weight (+0.3%) and in surface area (+0.5%) compared with 2018. This might be a result of the recent economic conditions and the downturn in several end-use sectors.
The main end-use for nonwovens still is the hygiene market with a 29% share of deliveries, amounting to 793,000 tons and a growth of 1.5% in 2019. The most significant increases were in table linen (+12.3%) and electronic materials (+6.8%). In contrast, several important sectors showed limited or negative growth rates in terms of volumes sold. These include personal care wipes (+1.6%), building/roofing (-0.3%), civil engineering (-1.5%) and automotive interiors (-2.5%). Additionally, major declines were noticed in medical applications, garments, interlinings and wall coverings.
Regarding bonding processes for nonwovens, hydroentanglement has recorded the highest growth rate in 2019, at slightly more than 5.5%. Spunmelt nonwovens production recorded a growth of 0.6% compared to 2018. However, other bonding processes within the drylaid technologies as well as wetlaid nonwovens witnessed either flat or negative growth rates. These include thermally, air-through, chemically bonded and needled punched methods of bonding.

More on this subject
Edana 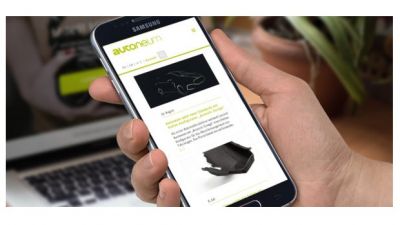 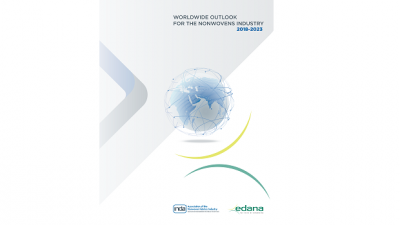