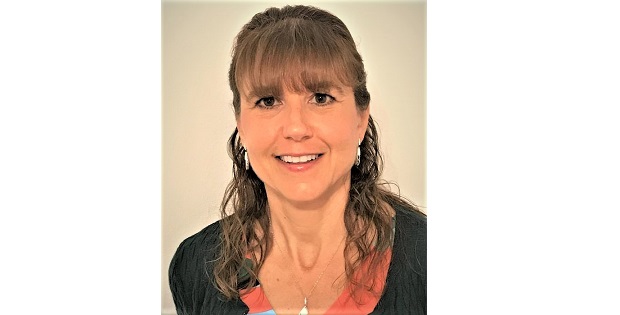 The textile coating, dyeing and finishing specialists Aurora Specialty Textiles Group, Inc., Yorkville, IL/USA, a subsidiary of Meridian Industries, Milwaukee, WI/USA, has named Marcia Ayala as their new President. This is a promotion for Ayala, who started at Aurora in 2006 as Director of Research & Development (R&D), was promoted to Vice President of R&D in 2014 and promoted again to company Vice President in 2015. Her new role as President began July 15, 2019.

Ayala played a key leadership role at Aurora during the company’s recent transition from its former plant in Aurora, IL/USA, to a new manufacturing facility in Yorkville. As the company’s head of R&D, she has been instrumental in expanding the product offerings. She also led a program to rebrand the company in 2016 and has played an essential role in its entry and growth into a variety of important new textile markets, including printable textiles and industrial belting fabric.
Topics
Marcia Ayala President USA Yorkville Milwaukee