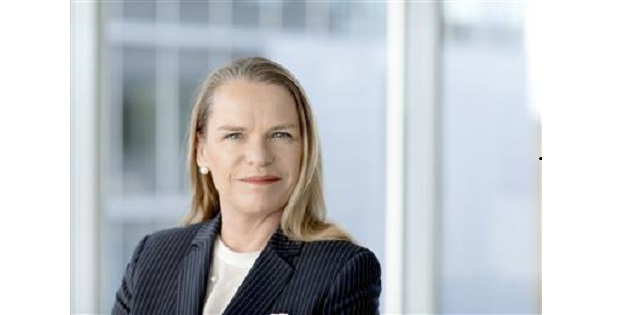 The producer of dyes and specialty chemicals Archroma Management LLC, Reinach/Switzerland, has announced its transition plan for the function of Chief Executive Officer (CEO). The Board of Directors of Archroma has appointed Heike van de Kerkhof to succeed current CEO Alexander Wessels effective January 6, 2020.

Wessels has held the CEO position at Archroma since the company was established in October 2013 and will be appointed as Vice Chairman of the company’s Board of Directors. He will also take on a senior advisory role within SK Capital Partners LP, New York, NY/USA, working across its portfolio of investments, which includes Archroma.
Van de Kerkhof joins Archroma from Castrol, Liverpool/UK, the leading branded lubricant division of BP plc, London/UK, where she held the role of Vice President, Western Hemisphere. Prior to BP, she held a variety of business leadership, commercial and operations roles at DuPont, Wilmington, DE/USA, and The Chemours Company FC, LLC, Wilmington, in a career spanning almost 30 years. She also served as a Non-Executive Director at Neste Oil, Espoo/Finland.