Apple: Patent for Smartglove to work with Fut...
Apple

Patent for Smartglove to work with Future Mixed Reality Headset 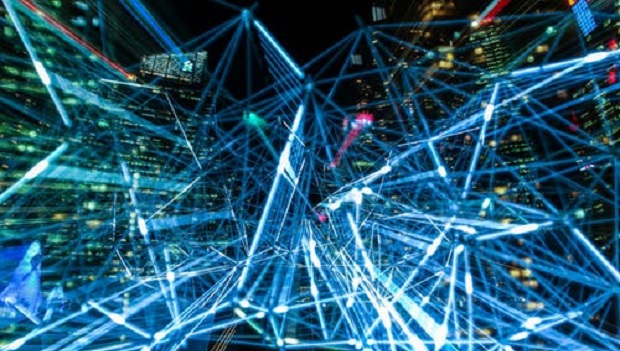 Apple Inc., Cupertino, CA/USA, has been granted another Smartgloves patent by the US Patent and Trademark Office titled “Knit data Input Glove”. This VR glove could work as an accessory for future iPhones, iPads, Macs, a TV and more.
An accessory such as a glove might be formed from knitted fabric. The knitted fabric could form fingers for the glove that have fabric pockets. Sensors such as inertial measurement units may be placed in the pockets to measure movements of a user's fingers in the glove. The sensors should be able to be coupled to control circuitry in the glove with signal paths in the fabric.
The knitted fabric has the possibility to include conductive yarn that forms the signal paths which could form courses in the knitted fabric that run along each finger. Haptic components and other electrical components might also be coupled to the control circuitry using the conductive yarn.
By forming electrodes from metal-coated strands of material in the fabric on the sides of each finger, the control circuitry can use wireless or wired communications circuitry to convey information such as information on user finger movements to external equipment.
Apple may also include other sensors such as health, optical, and/or environmental sensors, actuators for providing haptic feedback and haptic feedback devices.