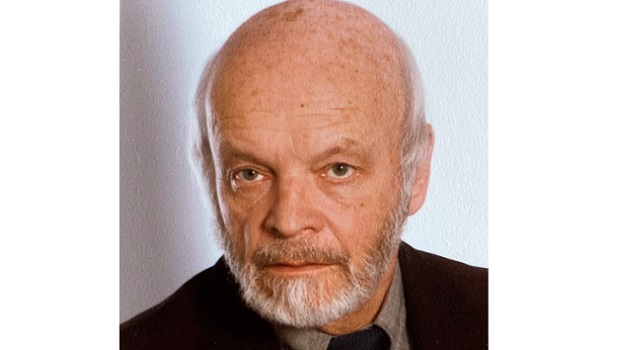 
On February 12, 2022, Peter Zimmer, former managing partner of Zimmer in Kufstein/Austria and the pioneer of modern textile printing, passed away in Kufstein at the age of 98.
For more than 70 years until his death, Zimmer was occupied with new ideas for textile printing, inventing and developing processes and machines, leading the way for the entire textile printing industry.
He began his career in his parents' business. The company was re-established in Kufstein in 1950 after the turmoil of World War II and displacement from Bohemia (now part of the Czech Republic).
A large number of important developments, underpinned by corresponding patents, helped the company to strive and prosper within a very short period. Rotary screen printing, the magnetic roll rod system, directly patterned galvanic screens, rotary screen carpet printing with widths of up to 5 m and repeats of over 3 m as well as the first digital carpet inkjet printer, the Chromotronic, are associated with the name of Peter Zimmer.
However, Peter Zimmer was not only a good developer, but also a valued consultant and salesman in all markets of the world with a focus on the Middle East, Pakistan, Bangladesh and India.
During the last years of his life, Peter Zimmer worked intensively within his Peter Zimmer KG, Kufstein, on a new type of process for digital printing on fiber strands and sliver, with which reproducible color shades can be achieved by means of additive color [1].
References