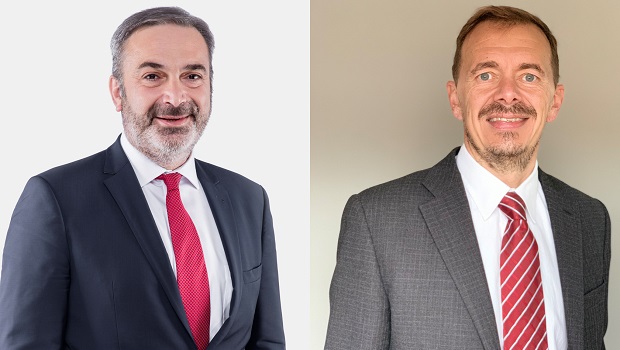 
In a planned and phased handover by April 2022, a new Chief Executive Officer (CEO), will take over at Uster. At his own request, current CEO Thomas Nasiou decided to step down, and will be succeeded by Davide Maccabruni, former CEO of SSM Schärer Schweiter Mettler AG, Wädenswil/Switzerland, and General Manager of Savio Group Components, Pordenone/Italy.
Nasiou, has been CEO of Uster Technologies AG, Uster/Switzerland, for the past 6 years and in Uster Technologies for the last 16 years. His successor will join Uster on January 1, 2022 and will take over as CEO on April 1, 2022.
Maccabruni has extensive experience of the textile industry, with customers and the markets. His experience has been gained working in both innovation and management roles at Sultex (ITEMA), at SSM and at Savio. He has a detailed understanding of the needs of modern textile manufacturers. Maccabruni studied Management and Production Engineering at Politecnico di Milano and got his PhD in Management, Technology and Economics from the Swiss Federal Institute of Technology (ETH) in Zurich/Switzerland.
more on this subject 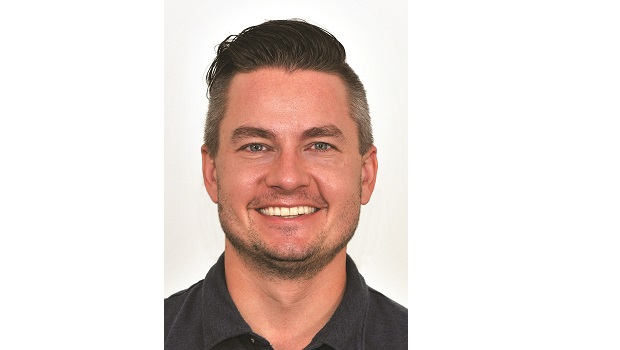 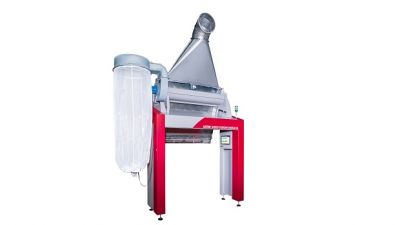 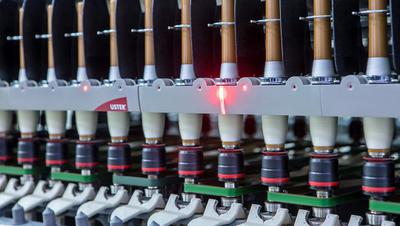 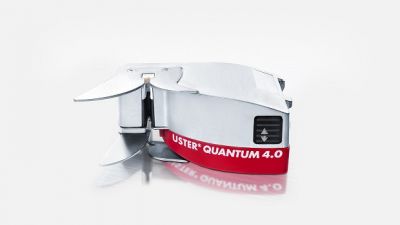