HeiQ : Carlo Centonze is Entrepreneur Of The...
HeiQ

Carlo Centonze is Entrepreneur Of The Year 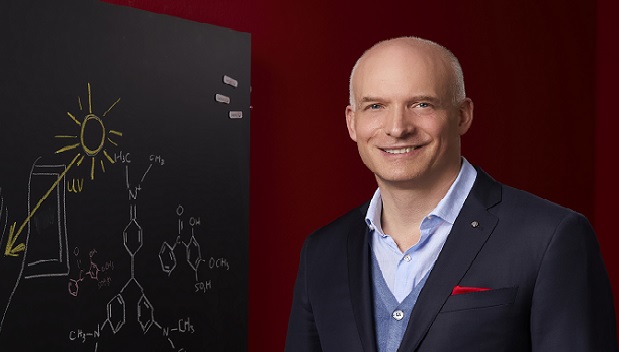 
The auditing and consulting company Ernst & Young awarded Carlo Centonze, Co-Founder and CEO of HeiQ, the prize as “Entrepreneur Of The Year 2021”. This is a testimony to the unstoppable nature and spirit of Centonze who established and drove HeiQ Materials AG, Zurich/Switzerland, to its current global renown.
He started his professional career as co-founder of the carbon certificate pioneer NGO Myclimate, Zurich/Switzerland, where he took the role of Head of Sales & Marketing between 2002 and 2003. After that first contact with environmental and sustainable organizations, he went on to co-found the material innovation leader HeiQ along with Dr. Murray Height, an MIT graduate. Centonze has served HeiQ as CEO since 2004, developing the firm from a two-employee company to a 210+ employee company as of today.
Alongside his role as HeiQ’s CEO, he is also proactive with similar projects. He became board of Director of C8 Investments Ltd. for 3 years between 2012 and 2015, and in 2019, he played an active role as Member of the Board of Directors of science industries, a Swiss based business association of chemistry and pharma life sciences as well as Chairman of The Board of ECSA Emanuele Centonze SA, the largest Swiss owned company specialized in the distribution of chemicals.
For 16 years, HeiQ has been proving its ability to anticipate and respond to megatrends and market needs and develop science-based solutions to solve them. Sustainability challenges facing the industries in which we operate are driving change in both manufacturing processes and product development giving HeiQ the opportunity to contribute and serve. Whether driven by a scientific development or new consumer desires, HeiQ demonstrates its unique ability to respond to opportunities with rapid and deep innovation and turnkey solutions.
more on this subject 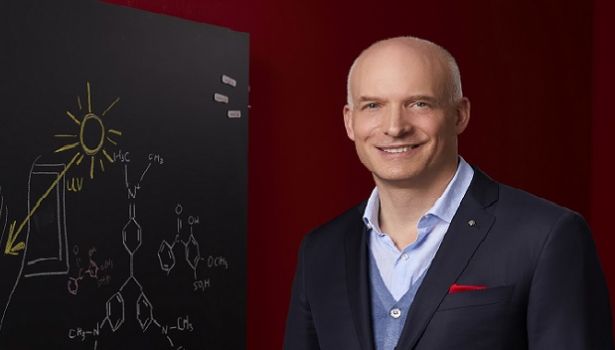 Interview with Carlo Centonze, HeiQ Group
The DNA for innovation in textiles

The Entrepreneur Of The Year program was launched by Ernst & Young (EY), London/UK in the USA in 1986. Since then, the competition has established itself in 60 countries and is one of the world's most prestigious entrepreneur awards. 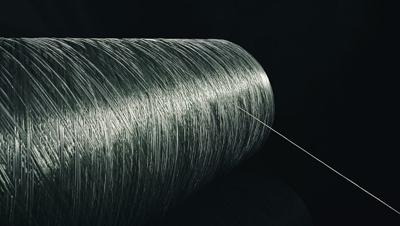 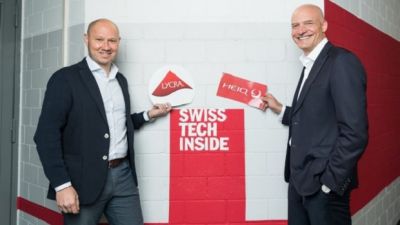 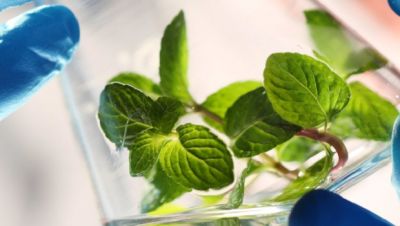