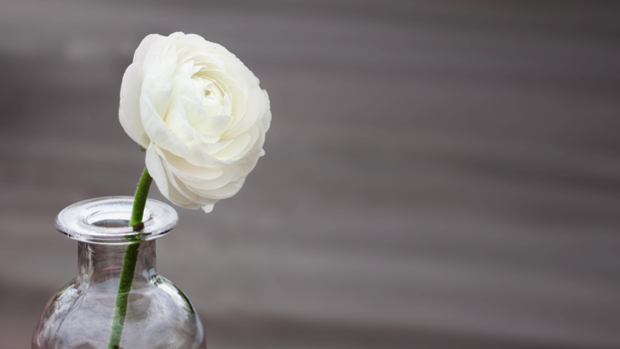 
On August 1, 2022, the co-founder of Elmatex Wolf-Rüdiger Klein passed away at the age of 82. After concluding apprenticeships as a carpet-weaver and a commercial clerk he studied textile technology at the college of Krefeld/Germany. Immediately after graduation he became a salesman of textile machinery. In 1981 he co-founded Elmatex GmbH, Krefeld, whilst acquiring all the shares in the years to come. Elmatex is a reliable distribution partner for world leading manufacturers of machinery, equipment and accessories, especially for the textile and nonwovens industry. In 2007 he transferred the company to his sons Oliver and Sören Klein.
Wolf-Rüdiger Klein was valued for his textile machinery competence especially with regard to weaving technology. In the 1970s he played a major role during introduction of then innovative air-jet weaving machines to the central European market. He later engaged enthusiastically in optimizing textile processes with the help of data collection and automation.
more on this subject 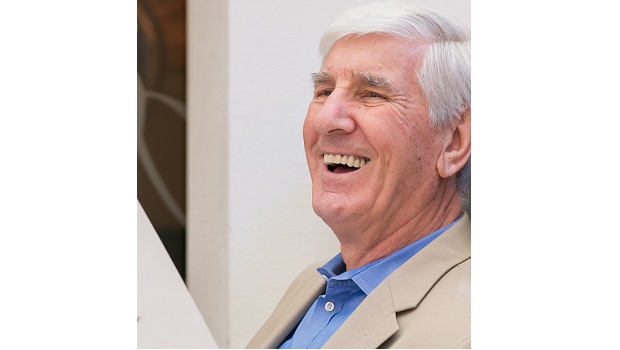 The Erema Group mourns the passing of Georg Wendelin who died at the age of 84. » 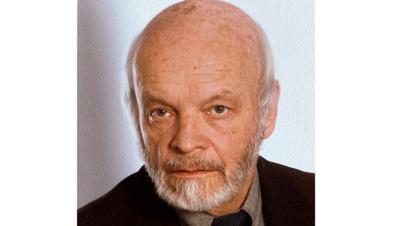 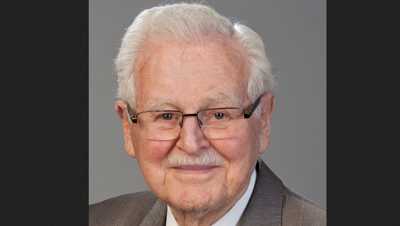 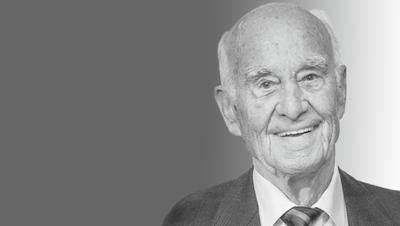